IPL Auction 2021: Mumbai Indians Could Bolster Their Squad With These Players

IPL 2021: Mumbai Indians will enter the players auction with Rs 15.35 crore and they might look to add depth to their pace department after releasing the likes of Mitchell McClenaghan and James Pattinson. 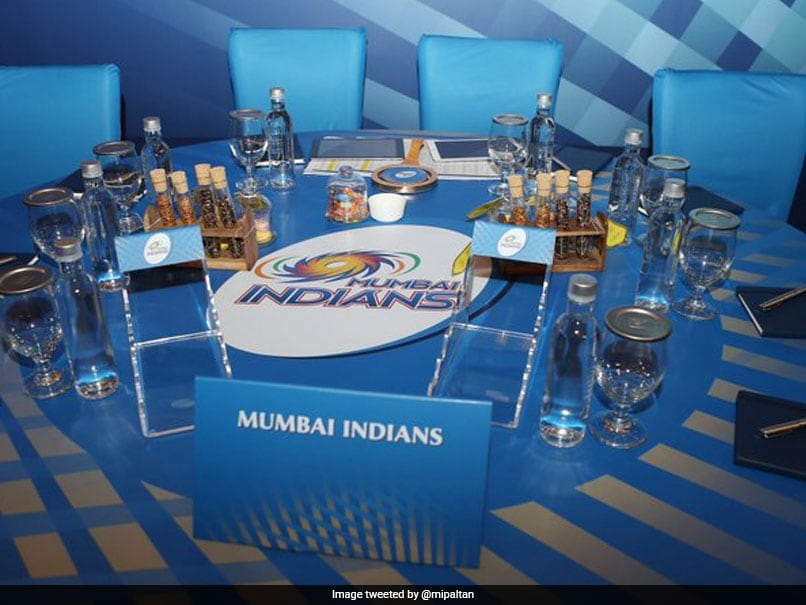 Mumbai Indians will go with funds of 15.35 crore in the IPL 2021 player auction.© Twitter

Mumbai Indians have little to do with their squad in the upcoming Indian Premier League (IPL) 2021 player auction, scheduled to be held in Chennai on February 18. The 13th edition of the franchise-based tournament was held in the United Arab Emirates due to coronavirus pandemic, but, the change in conditions caused little trouble to Mumbai Indians. The Rohit Sharma-led team defended their title without breaking a sweat in the last edition to win the tournament for a record-extending fifth time. Ahead of the players auction, Mumbai Indians released seven players from last season and they will go shopping at the auction with a purse of 15.35 crore. While the retirement of Lasith Malinga from franchise cricket has left a void in the pace attack, Trent Boult and Jasprit Bumrah are expected to handle the new ball. Mumbai might look to add a few fast-bowling options in case of any injuries, having let go of the likes of James Pattinson and Mitchell McClenaghan.

Here's a look at the players the defending champions might have on their radar at the auction.

The opening duo of Rohit Sharma and Quinton de Kock was exceptional throughout the last season. Even while Rohit was injured, Ishan Kishan did well at the top of the order. Mumbai Indians don't need to tinker much with their openers as they also retained the explosive Australian batsman Chris Lynn, if de Kock sustains any injury during the course of the tournament.

Suryakumar Yadav and Saurabh Tiwary did the bulk of the scoring in the middle overs for Mumbai Indians last season and laid the platform for the big-hitters like Kieron Pollard and Hardik Pandya to go big from the get-go. To add variety in their batting lineup, Mumbai can rope in the in-form Sachin Baby who had a terrific season with the bat for Kerala in the domestic T20 tournament. He scored at a strike-rate of over 150 and averaged 53.66 in six innings.

Mumbai Indians probably have the best set of all-rounders in their ranks. Hardik and Krunal Pandya can be an asset to any side with both bat and ball and add the experience of Kieron Pollard in the mix, and it becomes a dazzling combination. To strengthen their bench strength, Mumbai can bid for Dan Christian who had a terrific season in the recent Big Bash League. Local boy Shivam Dube can also be an additional all-rounder option on the cards for Mumbai Indians.

Mumbai Indians released Mitchell McClenaghan, James Pattinson and Nathan Coulter-Nile ahead of the auction and they might look to add Morne Morkel or Mark Wood to bolster their pace attack. Morkel or Wood can add the much-needed depth to the fast bowling department in the absence of Malinga.

Rahul Chahar played throughout the last season and picked up wickets in the middle overs. Jayant Yadav came into the team in the final of the tournament and sent back Shikhar Dhawan to give momentum to Mumbai in the summit clash. The defending champions can bid for Krishnappa Gowtham, released by Kings XI Punjab, who can provide some stability to the XI with his batting prowess along with his off spinners.

Daniel Christian IPL 2021 Cricket IPL Auction 2021
Get the latest updates on Fifa Worldcup 2022 and check out  Fifa World Cup Schedule, Stats and Live Cricket Score. Like us on Facebook or follow us on Twitter for more sports updates. You can also download the NDTV Cricket app for Android or iOS.