Dale Steyn, Chris Lynn To Have Highest Base Price For IPL 2020 Auction

Robin Uthappa has kept his base price at Rs. 1.5 crore for the IPL 2020 auction which makes him the Indian player with the highest base price. 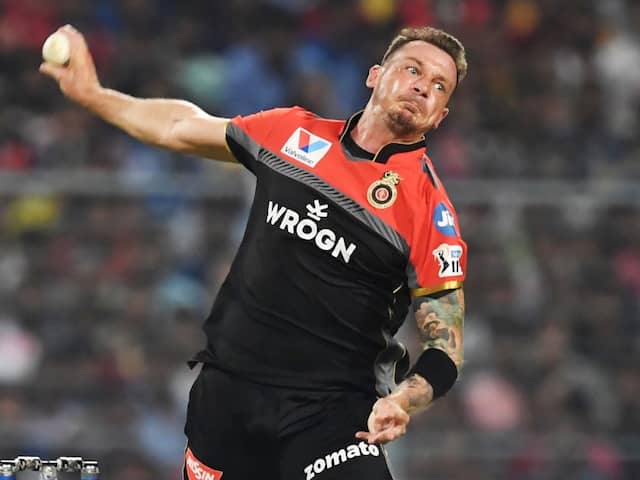 Dale Steyn will go under the hammer for IPL 2020 auction.© AFP

The Indian Premier League (IPL) 2020 auction is slated to take place on December 19 in Kolkata. 971 players from across the globe are expected to go under the hammer during the IPL 2020 auction. Ahead of the IPL 2020 auction, quite a few players were traded while some were retained by their respective franchises. However, the IPL 2020 auction, will  be a final chance for all the franchises to evaluate their shortcomings and complete the side. Here's a look at the base prices of a few marquee players who can add firepower to any franchise.

Robin Uthappa, who was surprisingly released by Kolkata Knight Riders (KKR) for the upcoming edition, has kept his base price at Rs. 1.5 crore, according to a report in espncricinfo.com. It also makes Uthappa the Indian player with the highest base price for IPL 2020 auction. Shaun Marsh, Kane Richardson, Eoin Morgan, Jason Roy, Chris Woakes and David Willey have also kept the same base price for the IPL 2020 auction.

Twenty20 (T20) specialist Chris Lynn, injury-prone but effective fast bowler Dale Steyn, top ranked Test bowler Pat Cummins and premier all-rounder Glenn Maxwell have all kept their base price at Rs. 2 crore. Mitchell Marsh, Josh Hazlewood and Angelo Mathews are the other players who have the same base price.

Australia speedster Mitchell Starc, meanwhile, has opted out of the upcoming auction.

Robin Uthappa Cricket
Get the latest Cricket news, check out the India cricket schedule, Cricket live score . Like us on Facebook or follow us on Twitter for more sports updates. You can also download the NDTV Cricket app for Android or iOS.
Advertisement