After a successful IPL 2022, Hardik Paly will play in India's five-match T20I series against South Africa, starting in Delhi on June 9. 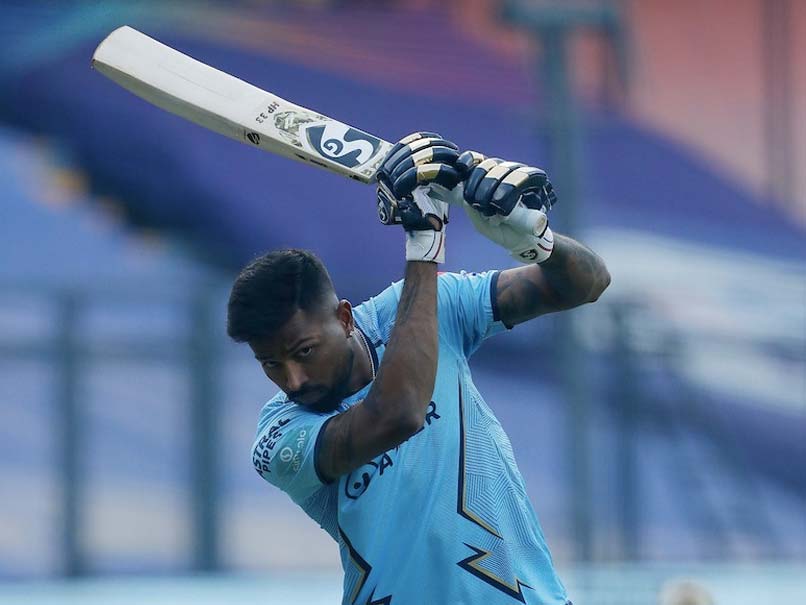 Hardik Pandya had a dream Indian Premier League (IPL) 2022. He led Gujarat Titans to the title in the franchise's maiden season. Hardik starred both with the bat and ball. He was the top-scorer for Gujarat with a tally of 487 in 15 matches at an average of 44.27. With the ball, Hardik took eight wickets. Out of those, three came in the final as Hardik led GT from the front in the title clash against Rajasthan Royals. He was also named the 'Player of the Match' in the final.

Now, Hardik will play the five-match T20I series against South Africa, starting in Delhi on June 9. Before that, he received a word of advice from former Indian cricket team skipper Mohammed Azharuddin.

"He has the ability, he has done well for the Indian team, but because of the injuries, he was not in the team consistently. He has come back now, he is bowling his four overs. How long he will bowl we really don't know. But we definitely want him to bowl since he is an all-rounder," Azharuddin was quoted as saying in a report by Khaleej Times.

"In the IPL final (against Rajasthan Royals), he completely changed the game, three wickets in four overs, then he scored 34 quick runs. He is a good talent, just needs that consistency."

The all-rounder recently said that he will look to replicate his IPL exploits on the international stage, saying that the "old Hardik will be back".

"The old Hardik will be back. Now the fans are back, it's time for me to make comeback. A lot of matches are going to be played and I'm looking forward to it. What I did for my franchise, I will also make sure that I can also do the same for my country," Hardik said in a video uploaded on GT's Twitter handle.

Prior to the IPL, Hardik had missed a lot international action owing to a long-term back injury.

While there was speculation that Hardik was dropped from the team due to fitness issues, the all-rounder said that it was his decision to take a break from the game.

"Lot of people don't know that I took off; It was my decision. A lot of misconception is that I was dropped. You get dropped when you are available. Thankful to the BCCI as they allowed me to take long breaks and did not even force me to come back," he added.

Gujarat Titans Cricket
Get the latest updates on ICC T20 Worldcup 2022 and CWG 2022 check out the Schedule, Live Score and Medals Tally. Like us on Facebook or follow us on Twitter for more sports updates. You can also download the NDTV Cricket app for Android or iOS.