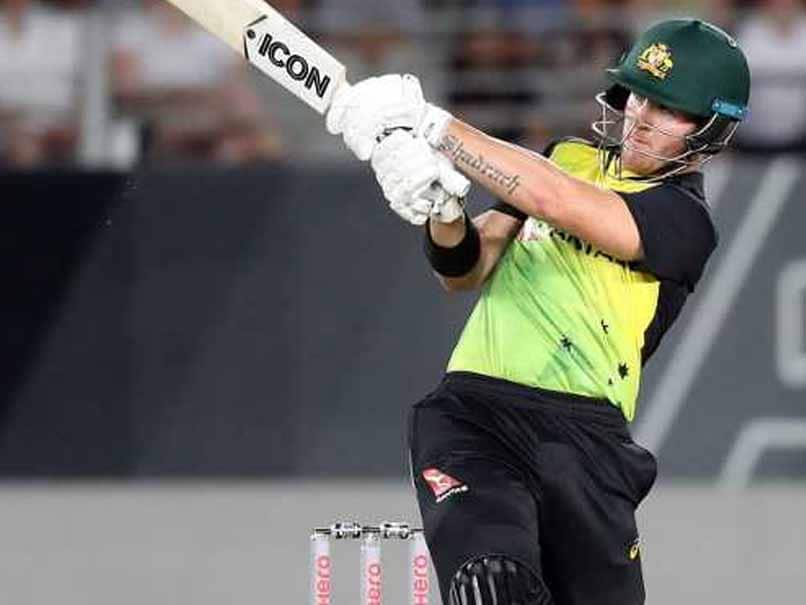 Australia on Monday called up explosive opening all-rounder D'Arcy Short in place of injured pacer Sean Abbott in their ODI squad for the upcoming tour of India. The tour begins on January 14 with the first One-day International in Mumbai. The second and third ODIs will be held in Rajkot and Bengaluru on January 14 and January 19, respectively. Short has been included in the squad after a side strain during a Big Bash League game ruled out Abbott for four weeks.

"It is extremely unfortunate for Sean, who is very much a part of our white-ball squad plans leading into the ICC T20 World Cup and the World Cup," selection convener Trevor Hohns was quoted as saying by Cricket Australia.

"D'Arcy offers the squad another spinning all-rounder option along with Ashton Agar, which, along with the four world-class fast bowlers and Adam Zampa, balances the squad out nicely. His proven record and ability to bat anywhere in the order will also be a great asset to the squad."

Short has played four ODIs for Australia, hitting 83 runs at an average of 26.66.

Unless there's an injury, he will likely bat in the middle order given Warner and Finch are going to open.

The last time Australia toured India for an ODI series was before the 2019 World Cup when they shocked the hosts 3-2 after being 0-2 down in the series.

David Warner and Steve Smith will also be touring India for the first time with the Australian team since the ball-tampering scandal, both expectedly figuring in the squad.

Cricket Australia banned them for one year for their role in the ball-tampering scandal in South Africa.

India Cricket Team D'Arcy Short Sean Abbott Cricket India vs Australia 2020
Get the latest updates on ICC T20 Worldcup 2022, check out the Schedule and Live Score. Like us on Facebook or follow us on Twitter for more sports updates. You can also download the NDTV Cricket app for Android or iOS.