Former Indian captain Sunil Gavaskar said that India's depth will help them to bounce back from tough situations when they will face New Zealand in the World Test Championship Final. 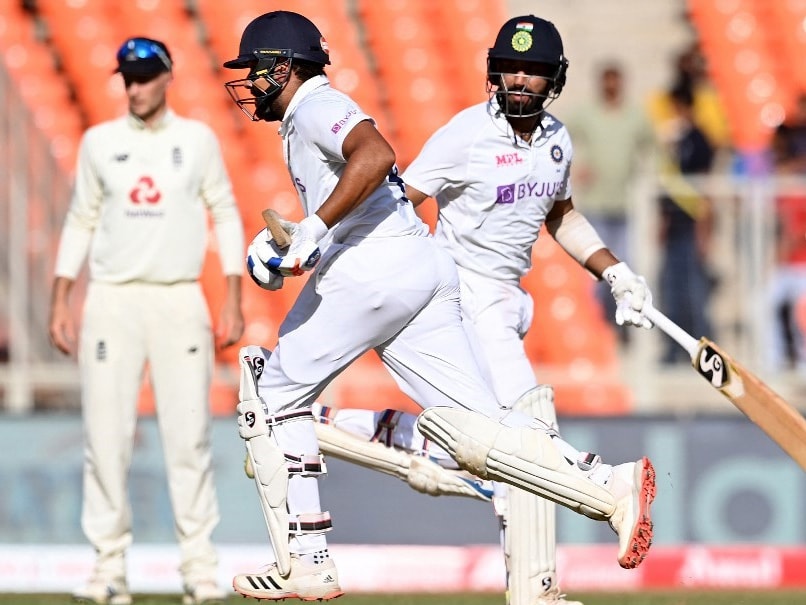 The inaugural final of the World Test Championship will be played from June 18-22.© AFP

Former captainSunil Gavaskarsays India's batting depth helps them bounce back from tough situations, as they face an upbeat New Zealand in the World Test Championship final this week. India has a host of batting stars in their line-up including skipper Virat Kohli, his deputy Ajinkya Rahane and dashing opener Rohit Sharma. Ravichandran Ashwin and Ravindra Jadeja, both spinners who have six Test centuries between them while batting in the middle and lower-middle order, are also expected to take to the field in the title clash in Southampton starting Friday.

"With Ashwin and Jadeja playing so well, India's batting depth is the envy of the cricketing world," Gavaskar, who is in England as a television pundit for the final, told AFP.

"Yes, there could be the odd bad-innings like Adelaide, Australia, but this team is like a wonderful rubber ball, always bouncing back and keep on bouncing."

India crashed to a record low of 36 all out in the first Test in Australia last year before bouncing back to win the four-match series 2-1 in a dramatic final in Brisbane in January. New Zealand, led by the world's top Test batsman Kane Williamson, head into the final with a recent 1-0 win over hosts England in a two-match series.

Gavaskar said once perennial underdogs New Zealand now have quality players in their team that has settled well in English conditions.

"New Zealand is a team that has invariably flown under the radar and thus underestimated by the opposition," said Gavaskar, who was part of India's 50-over World Cup-winning team in 1983.

"They have one of the greatest batsmen in the world in their team as well as a pace bowler who will be among the greatest left-arm pacers too. They will be high on confidence after the win over England."

India last played in March and are coming out of a stint in quarantine but Gavaskar believes the team would be hungry to perform.

"In terms of match practice, yes, the Indians may feel a bit undercooked but they will be hungry to get into action," said Gavaskar. "And will have the drive and energy since they haven't played competitive cricket for over a month."

Gavaskar said India's "enormous self-belief" will drive them in England's changing weather conditions which pose a challenge to the batsmen.

India is expected to play three fast bowlers, led by yorker king Jasprit Bumrah and veteran Mohammed Shami, and two spinners in their starting line-up at the Ageas Bowl.

The 71-year-old Gavaskar, who scored over 10,000 Test runs between 1971 and 1987, said the Indian bowling attack has the ability to bowl out an opposition twice in a five-day contest.

"India has a terrific new ball attack and spinners who can take advantage of a pitch that should be drier in the months of August and September.

"We have seen in recent times the Indian attack picks up all 20 wickets in just about every game."

India will stay on in England after the World Test Championship final for a five-Test series in August and September.

Sunil Gavaskar Cricket
Get the latest updates on India vs South Africa and check out  Schedule, Results and Live Score. Like us on Facebook or follow us on Twitter for more sports updates. You can also download the NDTV Cricket app for Android or iOS.