"We Move Ahead. Together": Virat Kohli's Tweet After WTC Final Defeat 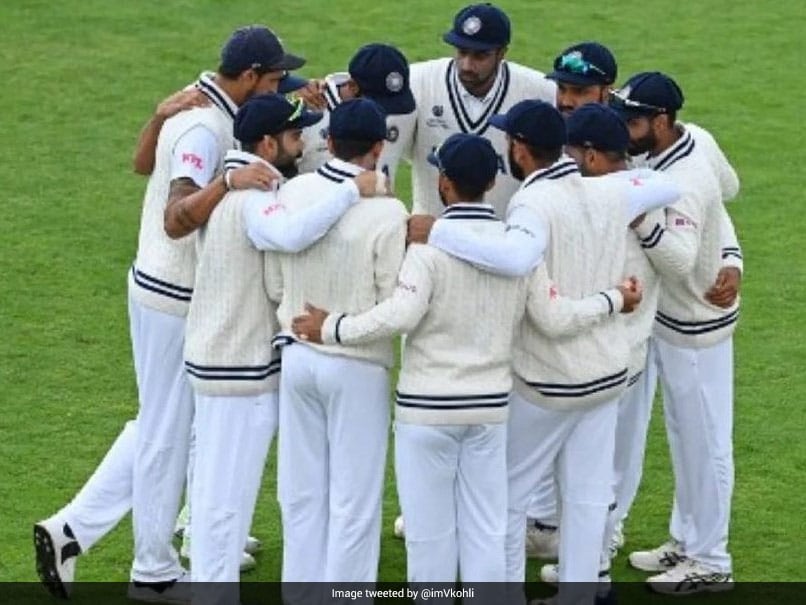 WTC Final: Virat Kohli said that the Indian team is a family.© Twitter

A day after India went down to New Zealand in the final of the inaugural World Test Championship (WTC), captain Virat Kohli took to social media to share a motivational message for the team. Kohli tweeted saying that the team is more than just that - it's a family. Sharing a picture of the team huddle from the WTC final at the Ageas Bowl in Southampton, Kohli wrote "This isn't just a team. It's a family." Adding to that, with a heart emoji, he wrote "We move ahead. TOGETHER."

This isn't just a team. It's a family. We move ahead. TOGETHER pic.twitter.com/E5ATtCGWLo

New Zealand defeated India by eight wickets in the rain-affected final of the WTC to be crowned champions.

Kohli had said before the final too that India have been outstanding in the last few years in Test cricket and one match is not the best way to judge where they stand as compared to the rest of the world.

He had said that cricket would carry on for them regardless of the outcome of the WTC final.

India's Test team will have a month to regroup after the loss in the WTC final, with a five-match Test series against hosts England awaiting them in August.