India's fielding coach R Sridhar ruled out the possibility of a change in the playing XI after the opening day of the World Test Championship final against New Zealand was washed out, insisting that the chosen players are capable of making conditions irrelevant. 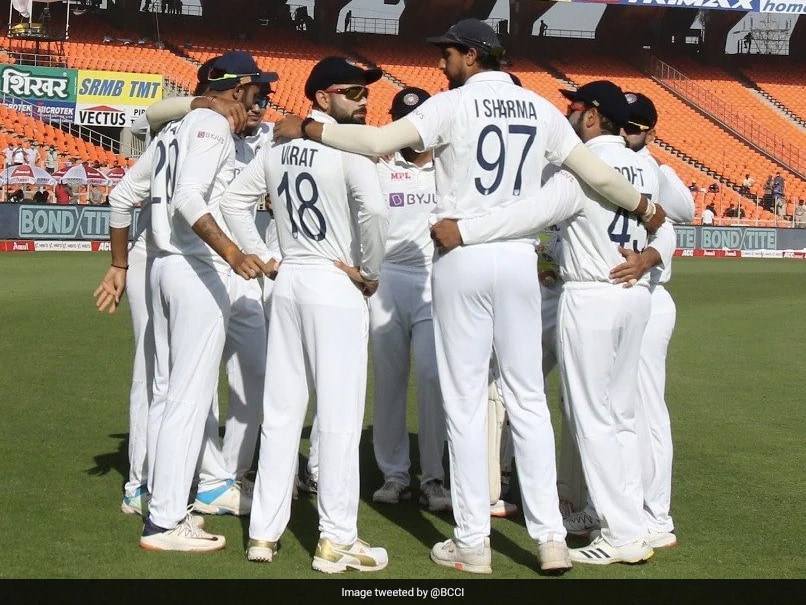 WTC Final: India had announced their playing XI on the eve of the World Test Championship final.© Twitter

India's fielding coach R Sridhar ruled out the possibility of a change in the playing XI after the opening day of the World Test Championship final against New Zealand was washed out, insisting that the chosen players are capable of making conditions irrelevant.  The fickle English weather means that temperatures would go down and there would be overcast conditions and after a day of frustrating wait and no toss, a question was asked if India would still like to go in with three pacers and two specialist spinners.

"I was expecting this to be first question. The eleven that has been announced is eleven that takes conditions out of equation," Sridhar told the media after the opening day wash-out.

"I think its the eleven which can play and perform on any given surface and any given weather conditions. This eleven that has been put on park. If need be, a decision will be taken."

The first day's play being abandoned means that if required, four hours of play will be possible on the sixth day which is reserved for a result.

"It's trial and refinement with experience that ICC has got in organising matches and they know what it is about. And we all know how the English weather is," Sridhar said.

"I think they have been prudent and wise. As it is, if play starts on time, we are looking at four hours of play on the reserve day.

"That's going to make it a complete match and that's what the viewers and audience want, a complete game," the former Hyderabad left-arm spinner said.

On the players' front, Sridhar feels that Shubman Gill, irrespective of an underwhelming England series and below-par first phase of IPL, has looked in good nick.

"Shubman Gill is a million dollar cricketer. He is batting brilliantly now. I am not in a position to give you technical details as that will be an answer better given by (batting coach) Vikram (Rathour)," he said.

"I have given him throwdowns and seen him bat. He is looking in good nick and looking in excellent mindset. He is clear about his role and gameplan. He is an exciting prospect for India in long term and I just can't wait to watch him play," the fielding coach added.

New Zealand Cricket Team World Test Championship 2021 Cricket India vs New Zealand, Final
Get the latest updates on ICC T20 Worldcup 2022, check out the Schedule and Live Score. Like us on Facebook or follow us on Twitter for more sports updates. You can also download the NDTV Cricket app for Android or iOS.