Tokyo Games: Hockey India has selected a mix of debutants and experience in their squad for the upcoming Olympics. 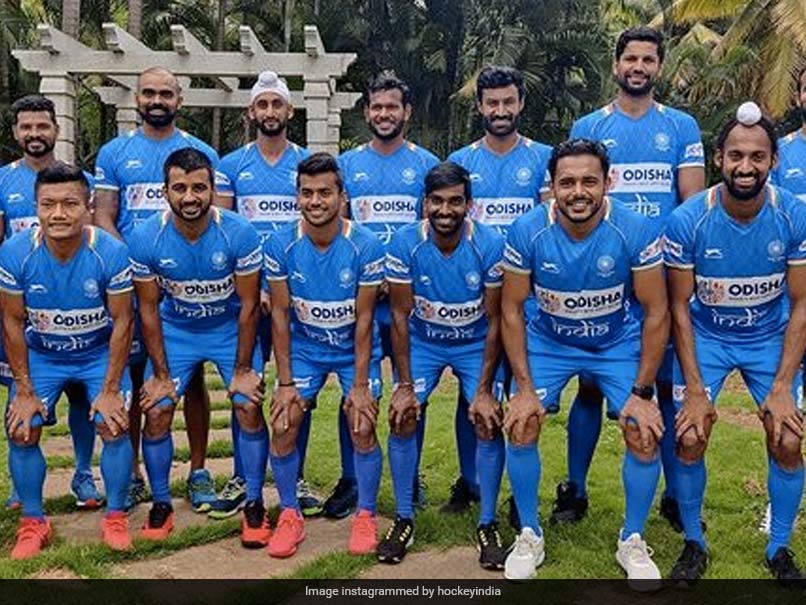 Tokyo Games: The Indian hockey team will be aiming to put in a good display.© Instagram

India on Friday named 10 Olympic debutants in its 16-member men's hockey squad, which also features seasoned performers like PR Sreejesh and Manpreet Singh, for the Tokyo Games next month. The experienced Olympic campaigners include goalkeeper Sreejesh, midfielder Manpreet, defenders Harmanpreet Singh, Rupinder Pal Singh and Surender Kumar and forward Mandeep Singh. Veteran defender Birendra Lakra, who missed the 2016 Rio Games due to a knee injury, has also been named in the side.