Members of the historic Olympic bronze medal winning Indian men's hockey team will join the ongoing national camp in Bhubaneswar on Sunday ahead of next month's Hero Asian Champions Trophy in Dhaka. 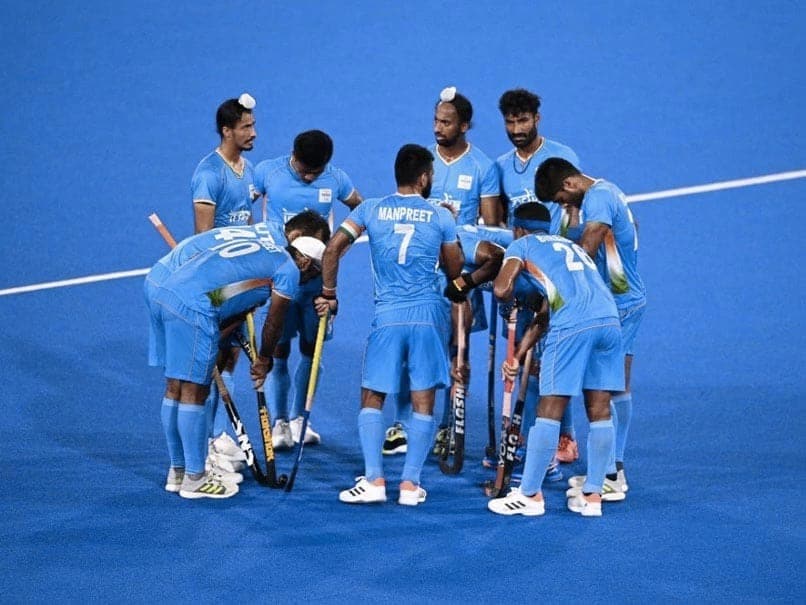 Members of the historic Olympic bronze medal winning Indian men's hockey team, including skipper Manpreet Singh and veteran goalkeeper PR Sreejesh, will join the ongoing national camp in Bhubaneswar on Sunday ahead of next month's Hero Asian Champions Trophy in Dhaka. The national camp already began on November 10 sans the members of the bronze medal winning side. Manpreet and Sreejesh will be conferred with the Major Dhyan Chand Khel Ratna award on Saturday before they leave for the camp.

The other players who will join the camp on Sunday are Harmanpreet Singh, Dilpreet Singh, Amit Rohidas, Surender Kumar, Nilakanta Sharma, Sumit, Hardik Singh, Simranjeet Singh, Gurjant Singh, Mandeep Singh, Shamsher Singh, Lalit Kumar Upadhyay and Varun Kumar who were all conferred with the Arjuna award for their historic performance in Tokyo Olympics.

Vivek Sagar Prasad, who is also in New Delhi for the Arjuna award ceremony, will join the senior Camp after his campaign with the India junior team at the FIH men's Junior World Cup to be held in Bhubaneswar from November 24 to December 5.

The 30-member core probable group will camp in Bhubaneswar till December 9.

"It will be good to have the senior men's team train in Bhubaneswar as the weather here is almost similar to that of Dhaka. It will be great for the team to train in these conditions and get acclimatised," chief coach Graham Reid said in a release.

"We will also be playing a few internal matches between the senior and the junior core probables that will surely help in our preparations for the Junior World Cup," he said.

"The season next year will be busy for the senior squad with back-to-back major international tournaments and it will be great to kick off the year by defending the Asian Champions Trophy," he added.

The Asian Champions Trophy will be held from December 14 to 22 when defending champions India, Pakistan, Korea, Japan, Malaysia and hosts Bangladesh will vie for top honour.

Comments
Topics mentioned in this article
India Manpreet Singh PR Sreejesh Hockey
Get the latest updates on IND vs NZ 2021, check out the Schedule and Live Score . Like us on Facebook or follow us on Twitter for more sports updates. You can also download the NDTV Cricket app for Android or iOS.