The 33-member core probable group of the Indian men's hockey team will return to the national coaching camp in Bengaluru after a successful tour of Germany and Great Britain. 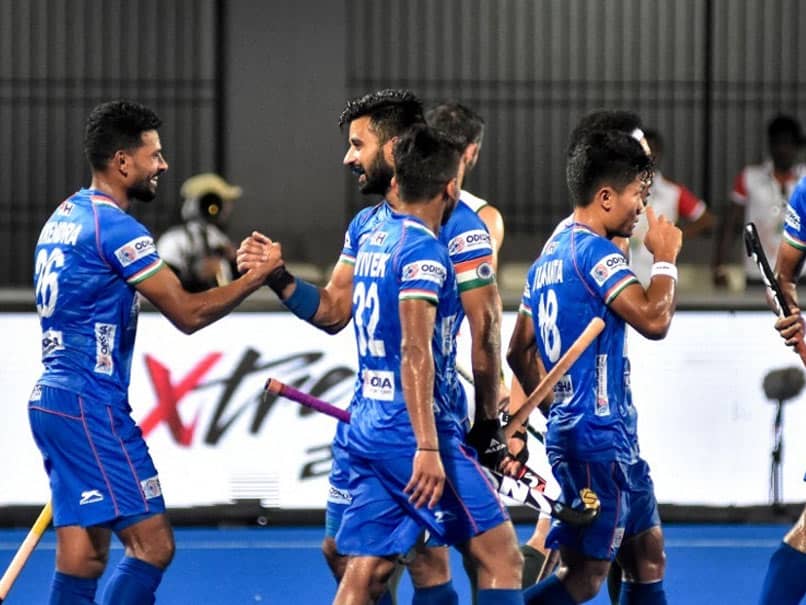 After a memorable outing in Europe where the Indian men's team played against Germany and Great Britain, the 33-member core probable group will return to the national coaching camp at SAI Centre, Bengaluru, starting Saturday. The 18-day camp will conclude on March 31 before the team departs for the FIH Hockey Pro League against Argentina in Buenos Aires. In their maiden assignment in 2021, the Indian team led by PR Sreejesh secured a 6-1 win and 1-1 draw against Germany followed by 1-1 draw and 3-2 win against Great Britain.

"The team was given a brief three-day break to go meet their families before they return to the national camp on Saturday. I think this break was needed to refresh mentally as the upcoming weeks are going to be quite intense as we prepare for the FIH Hockey Pro League matches against Argentina," stated chief coach Graham Reid.

The Indian team has played six matches in the FIH Hockey Pro League thus far and is currently placed 5th on the points table behind table-toppers Belgium followed by Netherlands at No. 2, Australia at No. 3, and Germany at No. 4.

India will resume the maiden campaign in the coveted Hockey Pro League on April 11 when they take on Olympic champions Argentina in back-to-back away games.

"We are looking forward to resuming our campaign in the FIH Hockey Pro League. Getting good competition in Europe was certainly very important ahead of the Pro League matches. We were in good nick when we played Netherlands, Belgium, and Australia last year and we want to bring our 'A' game to the fore in the upcoming matches," stated Reid.