India face Spain in a bid to build momentum for the 2018 Women's Hockey World Cup in London. 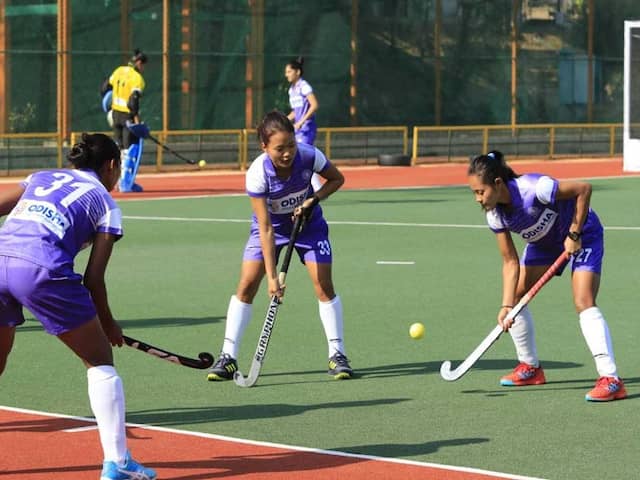 The Indian women's hockey team will begin their five-match bilateral series against Spain on Tuesday at the Consejo Superior de Deportes Hockey Stadium. The Rani Rampal-led team is at full strength as they aim to build momentum for the 2018 Women's Hockey World Cup in London. In the recently-concluded Women's Asian Champions Trophy, India finished with a silver medal after losing the final to hosts South Korea. India's attackers were in fine form at the tournament as Navneet Kaur and Vandana Katariya finished as the joint top goal-scorers of the tournament with three goals apiece.

However, new chief coach Sjoerd Marijne wants his team to focus on keeping a tight structure in order to stop the opposition from scoring.

"We played very fluent hockey in South Korea and the forwards did a great job. However, these five matches against the Spanish team will help us in organising ourselves better when we don't have possession of the ball," Marijne said.

"We will look at our defensive structure, and make sure that we don't concede easy goals against the opposition. If we can manage to defend well, then it will increase our chances of winning the match."

The Indian women's team coach believes the team will face a tough test from the home team who are currently ranked number 11 in the world.

"Our opponents are playing at home and are very well equipped in all parts of the pitch. They have been performing well recently and have made improvements in their game," he said.

"It will be a tough test for our team but I am sure that the girls will give their everything to achieve the goal of winning."