India finished runners-up for the second time in Asian Champions Trophy after having lost in the final of the 2013 edition to Japan. 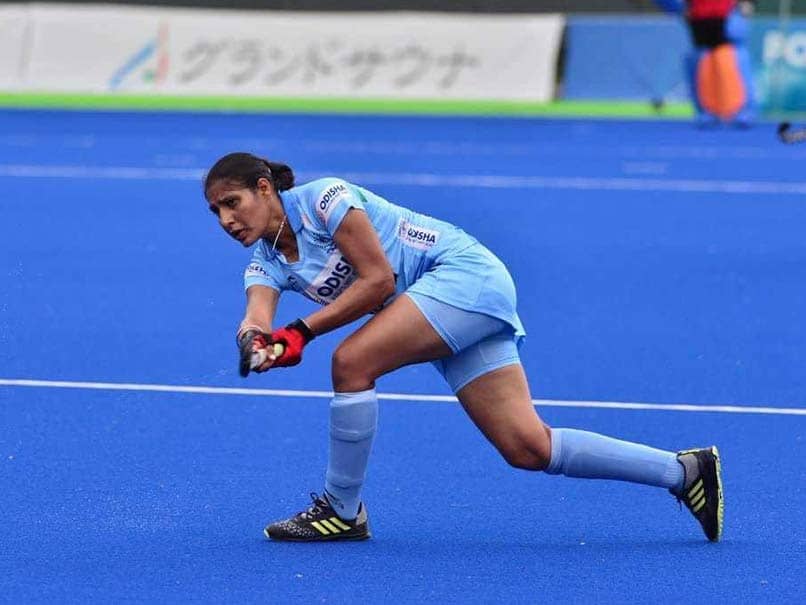 The Indian women's hockey team failed in a bid to defend it's Asian Champions Trophy title, narrowly going down to hosts South Korea 0-1 in the final at the Sunrise Stadium on Sunday. Youngsil Lee scored the only goal of the match in the 24th minute following which the South Koreans showcased a brilliant defensive game to keep the Indians at bay. South Korea began the game on the front foot, testing the Indian defence in the early stages. India, however, held firm and tried to hit on the counter.

The two teams had drawn 1-1 in the last match of the round robin stage.

South Korea had the better chances in the first period but the teams ended the first quarter goalless.

The second quarter saw the hosts put constant pressure on the Indians as they won three penalty corners in a span of two minutes, but Indian goalkeeper Savita made some reflex saves to deny the hosts.

The pressure finally told on the Indian defence as South Korea countered brilliantly with Lee finding the back of the net in the 24th minute.

Mi Hyun Park made a darting run towards the baseline on the right flank and passed the ball across the Indian goal, which was deflected into the back of the net by Youngsil Lee.

India struggled to build momentum after going behind as the hosts took their one goal lead into the halftime break.

The onus was on the Indian team to find the equalizer as they looked to defend their crown against the hosts. However, South Korea did not let the Indian attackers find space inside their striking circle.

The hosts sat back in their own half for most of the match and looked to hit India on the counter, which saw the Koreans find another chance in the 43rd minute when Mi Hyun Park found herself one-on-one with an Indian defender inside the striking circle. But her shot was saved by Savita.

Korea had another chance to extend the lead in the 44th minute as they won their fourth penalty corner but Savita's heroics continued as she parried away the shot.

In the last quarter Korea sat deep in their own half and invited India to play long balls. This favoured the Koreans as they defended their flanks well and did not allow the Indian attackers to find possession in the final third of the pitch.

It was a tense final few minutes for both the sides as India looked to score the equaliser but Korea had their eyes set on the title.

Badly needing a goal, India replaced goalkeeper Savita with an outfield player and tried to up their ante. However, South Korea's man-marking in midfield made sure that they kept their lead intact as India failed to create a goal-scoring opportunity in the latter stages.