This is the second time that India is hosting the men's junior World Cup in hockey, and also the second successive time it is being held in India 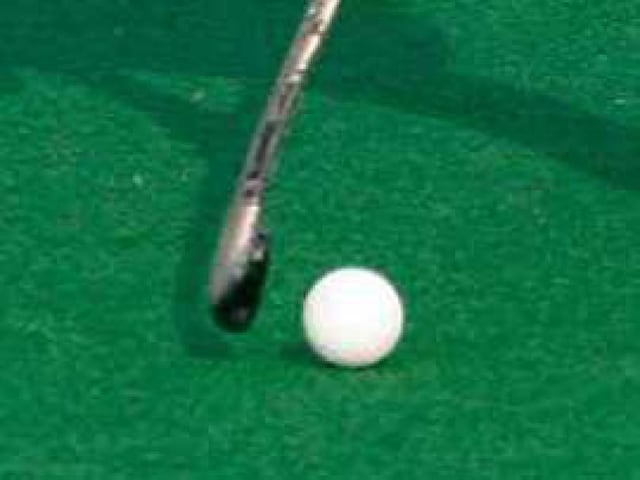 A formidable Indian team will be aiming to end their title drought spanning over a decade and half when they take on minnows Canada in their opening group league fixture in the 11th FIH Junior Hockey World Cup, starting Thursday.

The last time when India won the junior world championship was back in 2001 in Hobart, Australia. It was a side that boasted of quality players like Gagan Ajit Singh, Deepak Thakur, Yugraj Singh, Prabhjot Singh, all of whom went onto represent the senior national team with distinction.

German coach Valentin Altenburg has already declared India to be one of the top contenders for the title.

This is the second time that India is hosting the men's junior World Cup in hockey, and also the second successive time it is being held in India.

New Delhi hosted the last edition in 2013, where Germany claimed their sixth title beating France 5-2 in the final.

A total of 16 teams have been put into four groups of four teams each. India are placed in Pool D alongside Canada, England and South Africa.

Should the home team finish in the top two of the group stages, which they are expected to, they will have to face one of the top two teams from Pool C, which comprises defending champions Germany, New Zealand and Spain.

Besides the title triumph in 2001, India's other notable result in the Junior World Cup is a runners-up finish in the 1997 edition of the event in Milton Keynes in the United Kingdom. It was a tournament that featured one of India's then most promising junior Rajiv Mishra, a man whom the hockey fraternity lost due to recurring injuries.

But this time around India are fielding one of the strongest teams in the event which features full internationals like captain Harjeet Singh, striker Mandeep Singh, defender and dragflicker Harmanpreet Singh and goalkeeper Vikas Dahiya.

The Harendra Singh-coached side is also approaching the World Cup on the back of a strong performance in a four-nation invitational tournament in Valencia in October, where they defeated a strong field comprising Germany, Belgium and hosts Spain to emerge victorious.

Defender and drag-flick specialist Varun Kumar and promising striker Armaan Qureishi were in good scoring form for India, with both chipping in with goals in the 5-2 win over Germany in the title clash.

India are also regarded as one of the most experienced and balanced team in the World Cup with most of the players having plied their trade with the best of world hockey in the last three editions of the Hockey India League.

Senior team's chief coach Roelant Oltmans, who is assisting Harendra in preparing the colts for the World Cup is also confident of a good show.

"We have a balanced team and that is our strength. We have more experience than others because of playing in HIL. We have performed well in the last two years and we also have key players in every line," the legendary Dutchman pointed out.

Consistency is something which the Indians will aim for in the World Cup, often regarded as a tournament which is full of surprises and unpredictable.

After Canada, India will play England on December 10 before facing South Africa in their last pool fixture on December 12.

Other matches featuring on the opening day of the tournament are New Zealand vs Japan (Pool C), Germany vs Spain (Pool C) and England vs South Africa (Pool D).

It is also the first time an international tournament will be hosted by the city of Nawabs, Lucknow in its newly-built Major Dhyan Chand Astroturf Stadium and India can expect huge crowd support, which is bound to act as tremendous morale booster for the home team.

The tournament, however, has lost some sheen with the last-minute withdrawl of arch-rivals Pakistan.

Just days before the start of the tournament, the International Hockey Federation (FIH) withdrew Pakistan from the event, blaming Pakistan Hockey Federation (PHF) for applying late for the visas and failing to give necessary confirmations to the world body within the stipulated deadline.

In Pakistan's place, the FIH invited Malaysia as a late entrant for the World Cup.

The FIH move did not go down well with Pakistan which blamed world body's new President from India Narinder Batra for mixing politics with sports.

But Pakistan's participation in the junior World Cup was always shrouded in doubt even though they had qualified for the event because of ongoing tensions between the two neighbouring countries.