India will open their campaign against the mighty Kookaburras on December 1 before taking on England (December 2) and Germany (December 4). 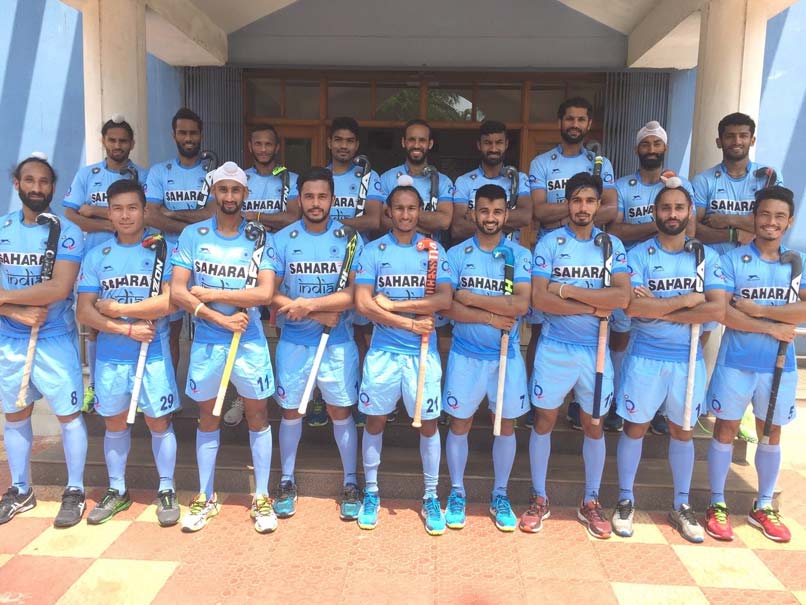 Hockey World League (HWL) Final to be held in Bhubaneswar from December 1-10.

Hosts India are placed in a tough Pool B along side current world champions Australia and reigning Olympic bronze medallist Germany in the men's Hockey World League (HWL) Final to be held in Bhubaneswar from December 1 to 10. Besides India, World League champions Australia and Germany, Pool B also features seventh placed England, who are the reigning bronze medallist in the Euro Hockey Nations Championship.

According to the schedule announced by the International Hockey Federation (FIH) on Thursday, India will open their campaign against the mighty Kookaburras on December 1 before taking on England (December 2) and Germany (December 4).

European rivals Germany and England will get the event off to a flier at the Kalinga Stadium before the India-Australia duel.

In what is being billed as 'Super Saturday', December 2 is set to be a thriller with some eagerly anticipated matches scheduled.

A rerun of the 2016 Olympic gold medal match between Argentina and Belgium gets the day underway in a match that is bound to rekindle some fond memories from that special night in Rio just over a year ago.

The Pool stages will run from December 1-5 and will be followed by the quarter-finals on December 6-7.

Following that classification matches, semi-finals will take place over the next two days before the bronze medal match and Final on December 10.

Comments
Topics mentioned in this article
India Australia England Hockey
Get the latest updates on India vs Australia and check out  Schedule, Results and Live Score. Like us on Facebook or follow us on Twitter for more sports updates. You can also download the NDTV Cricket app for Android or iOS.