England will take on Olympic champions Argentina and France face Australia in the quarter-finals. 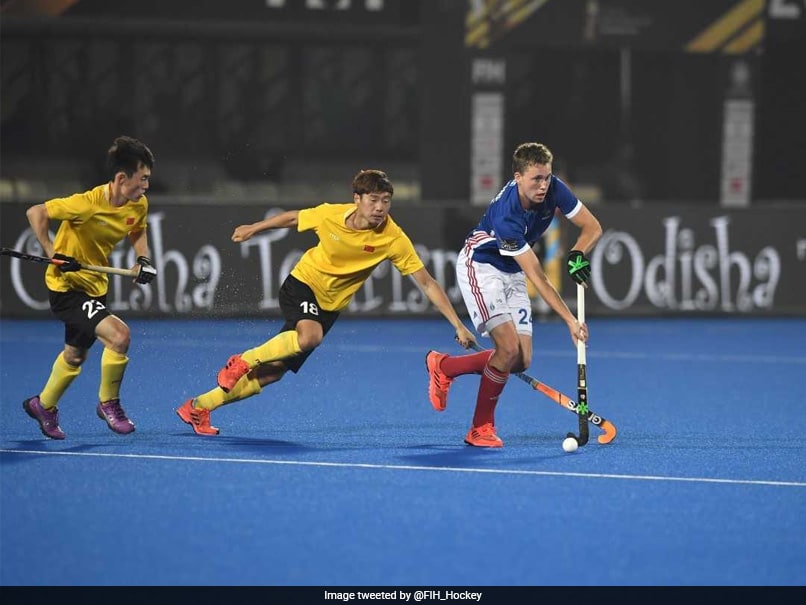 England outclassed New Zealand 2-0in the first cross-over match of the men's Hockey World Cup in Bhubaneswar at the Kalinga Stadium on Monday. England, who will now take on Olympic champions Argentina in the first quarterfinal on Wednesday, scored their first goal in the 25th minute as Will Calnan got on the scoresheet with a field strike. Luke Taylor converted a penalty corner in the 44th minute to help England score a comfortable win.

The English were the better team against Black Sticks in the opening two quarters, carving out more goal scoring opportunities than their ninth-ranked opponents.

In the opening exchanges, England could have taken the lead in the fifth minute from a penalty corner but failed to. After a barren first quarter, England drew first blood in the 25th minute when Calnan deflected in a high ball from skipper Phil Roper from the left flank.

New Zealand came close to reducing the margin in the 49th minute but Stephen Jenness' shot from inside the box was parried away by England goalie Pinner. In the final minute of the match, New Zealand secured another penalty corner but Pinner made a smart save to keep a clean slate and keep intact England's record of never finishing below eighth in the World Cup.

In the other game, France reached their first quarters by edging past stubborn China 1-0. They will take on Australia in the last-eight stage on Wednesday. Timothee Clement sounded the board in the 36th minute.

Viktor Lockwood raced to the baseline with a daunting run down the left flank and cut back to Maximilien Branicki in the centre.

Branicki then unleashed a fierce reverse stick at the far post which was deflected by Clement into the net.