Michael Kindo, who died at the Ispat General Hospital, is survived by his wife, a son and two daughters. 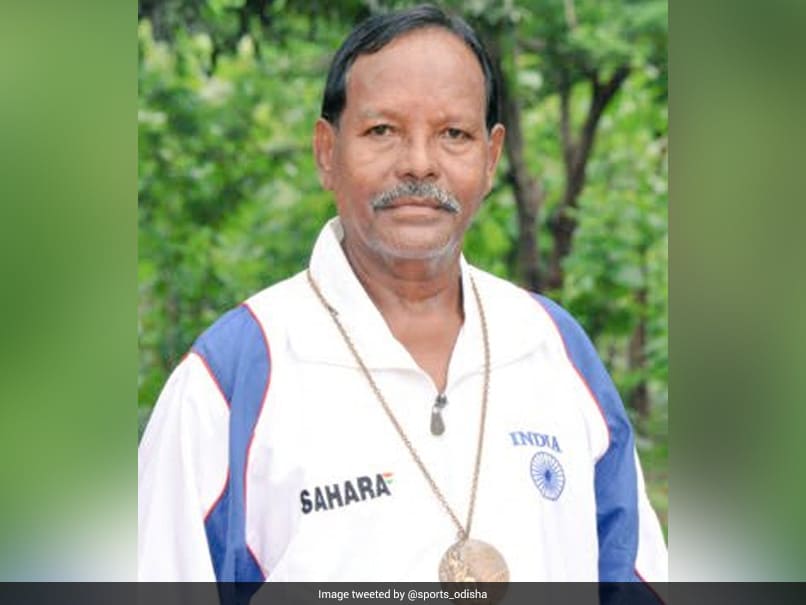 Hockey India expressed their deepest condolences on the demise of former India hockey player Michael Kindo, who died on Thursday in Rourkela. The Olympic bronze medallist and World Cup winner was bed-ridden for quite some time before he died at the age of 73 due to age-related ailments. Kindo, who was part of India's 1975 hockey World Cup-winning and 1972 Olympics bronze medal-winning teams, was conferred with the Arjuna Award in 1972. The defender contributed to India clinching the bronze medal at the 1972 Olympics by scoring three goals as well.

"On behalf of Hockey India, we extend our deepest condolences on the passing away of the hockey great Michael Kindo. The defender has been part of some of the most crucial victories for India and he will always be remembered as an important part of Indian hockey's history. We extend our deepest sympathies to Michael Kindo's family," said Gyanendro Ningombam, President, Hockey India.

Kindo, who died at the Ispat General Hospital, is survived by his wife, a son and two daughters.

Odisha chief minister Naveen Patnaik took to Twitter and wrote: "Deeply saddened to know the passing away of hockey legend and Arjuna Awardee #MichaelKindo, a tribal icon and part of India's World Cup winning team of 1975. My thoughts are with his family and fans."

The official account of Sports & Youth Services Department, Government of Odisha also took to Twitter and wrote: "Deepest condolences on the passing away of legendary hockey Olympian Michael Kindo ! First tribal to don India Flag of India colours, he won a bronze in Olympic Games and all 3 categories of medals in World Cups. May his soul rest in peace. Folded hands @TheHockeyIndia @FIH_Hockey."