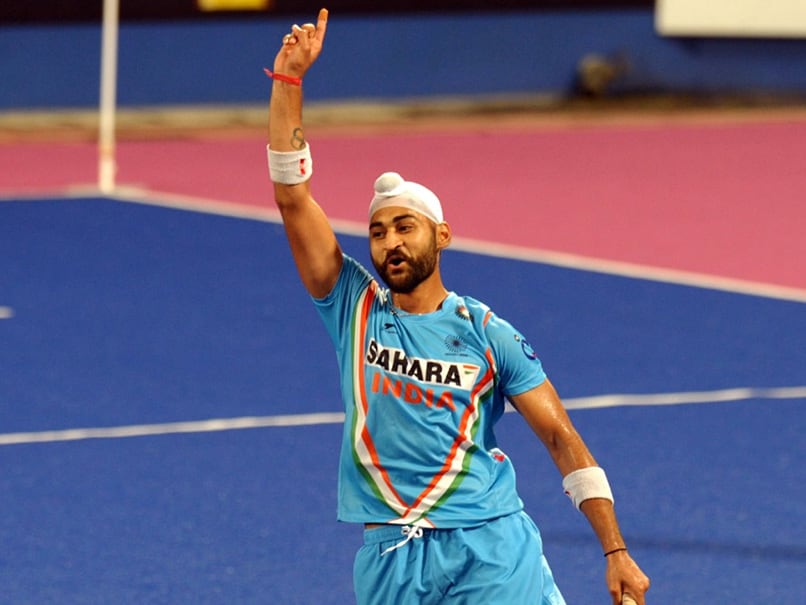 Sandeep Singh, a drag-flicker during his playing days, represented the Indian hockey team from 2004-12. He took over as captain of the national team in 2009 before Rajpal Singh succeeded him in 2010.

In 2006, Sandeep Singh was seriously injured when he was accidentally shot while on his way to join the national team which was due to leave for the World Cup two days later.

He was on the wheelchair for a year but later recovered from the serious injury and played the World Cup for India in 2010.

Sandeep was the leading goal scorer with 16 goals in the qualifying tournament for the 2012 London Olympics.

Comments
Topics mentioned in this article
Sandeep Singh Hockey
Get the latest updates on IND vs NZ 2021, check out the Schedule and Live Score . Like us on Facebook or follow us on Twitter for more sports updates. You can also download the NDTV Cricket app for Android or iOS.