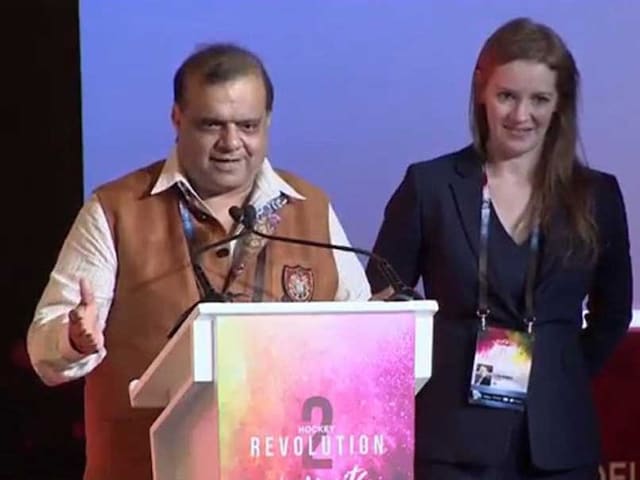 International Hockey Federation (FIH) president Narinder Batra has apologised for his criticism of the UK police for summoning former India captain Sardar Singh during the Hero Hockey World League (HWL) Semi-Final London in June 2017, it was announced on Tuesday. Batra was angered by the fact that the local police decided to summon Sardar -- in connection with an year-old sexual assault case -- to Leeds right in the middle of the Champions Trophy. "Batra regrets his actions and has publicly apologised for his emotional statement. Batra was given a written warning. He shall pay an undisclosed amount to a sports charity institution and bear the costs of the disciplinary proceeding," FIH said in a statement.

"He is not restricted in any way to pursue his functions as the FIH President."

Batra had taken a dig at the British government on social media.

"England is a country which is a safe haven for all fraudsters who have run away from India and agree to invest in England," Batra had posted on Facebook in a rather obvious reference to fugitive Indian businessman Vijay Mallya.

"I would love to see the reaction of England and world media if in India the England players are called to police stations. Request the Indian media to get the Ministry of External Affairs and Indian High Commission in UK involved," the post added.

Last year, British-Indian women's hockey player Ashpal Bhogal had accused Sardar of sexual assault. Ashpal, who claimed to be Sardar's fiancee, had alleged that the Indian midfielder had assaulted her both in India and the UK.