Thanks to goals by Manpreet Singh, Mandeep Singh and Dilpreet Singh, India made Pakistan look helpless in a 3-1 victory. 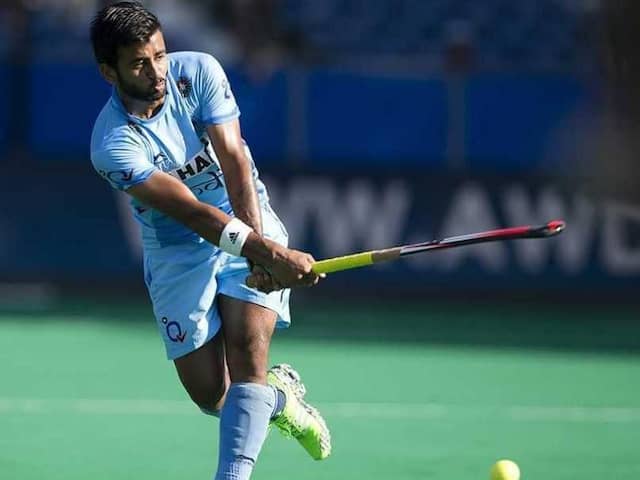 After registering a resounding 11-0 victory versus Oman in the Asian Hockey Champions Trophy opener, India outclassed Pakistan 3-1 in their second game of the tournament. The match started on a shaky note for Manpreet Singh and his side as Pakistan made an early inroad by scoring the first goal of the game. The first quarter completely belonged to Pakistan, who entered this match after winning their opening encounter of the Asian Champions Trophy against South Korea 3-1. The second quarter helped India bounce back as captain Manpreet Singh equalised with a neat strike. Manpreet's goal was soon followed by a smooth manoeuvre by Mandeep Singh, which ensured India a comfortable 2-1 lead.

The third goal came from Dilpreet Singh's stick in the third quarter of the game, precisely the 42nd minute.

The Pakistan team tried to counter-attack but the Indian defence, which seemed quite weak in the first quarter, pulled up its socks to deny its opponents any chance to bounce back.

India are currently vying for their third Asian Champions Trophy title, winning the inaugural 2011 and the last 2016 edition.

The Asian Hockey Champions Trophy will end on October 28.