Tiger Woods Withdraws From The Open

The 40-year-old Tiger Woods, who has 14 Major championships - including three Opens - under his belt, said last weekend that he might not return to competitive golf this year. 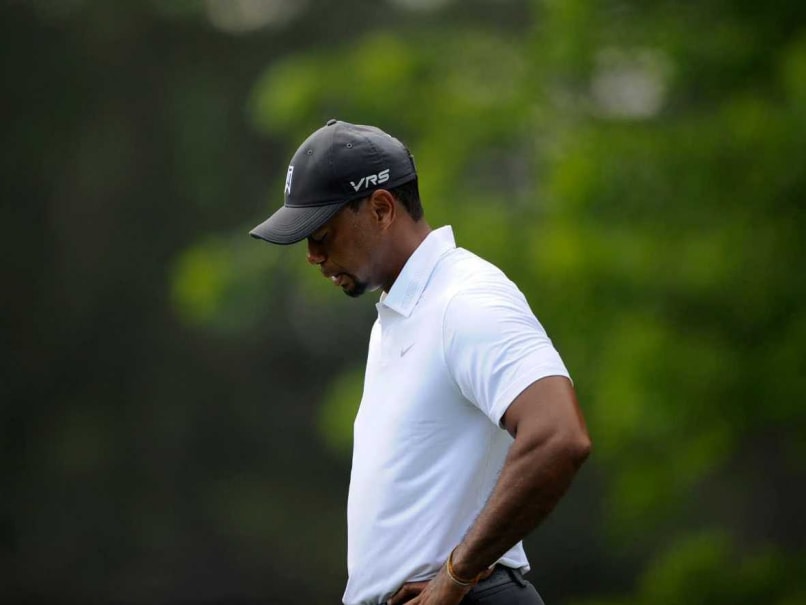 Ailing US golfing legend Tiger Woods withdrew from The Open at Royal Troon on Friday as he continues to recover from back surgery he underwent last year.

The 40-year-old 14-time major champion -- which includes three Opens -- said last weekend he might not return to competitive golf this year.

"Tiger Woods has withdrawn from The Open and is replaced by Marcus Fraser of Australia," said a statement from the Open organisers the R&A.

Woods, who has one definite golfing date as he is a vice-captain at this year's Ryder Cup, said last Sunday he was working hard to get back but a definitive date for his return was not fixed.

"I would like to say next week, but I can't," said Woods, who hasn't played since last August.

"It's not fun. It's a tough road. I know I'm getting better. I'm progressing, but still I'm just not quite ready to be out here."

Comments
Topics mentioned in this article
Golf Tiger Woods
Get the latest updates on Olympics 2020, Olympics 2020 Medal Tally, Live Cricket Score . Like us on Facebook or follow us on Twitter for more sports updates. You can also download the NDTV Cricket app for Android or iOS.