Tiger Woods to Skip Masters Due to Back Surgery

Tiger Woods, a 14-time Major champion, feels he is not physically fit enough to compete in the Masters after undergoing a back surgery 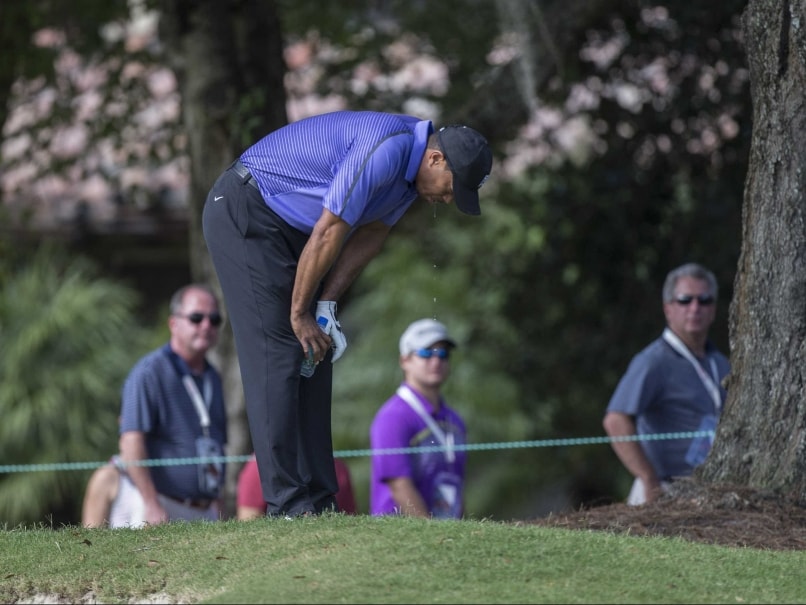 Former World No.1 Tiger Woods confirmed on Friday that he will not participate in next week's 80th Masters, saying his rehabilitation from back surgery has not progressed far enough to allow him to compete. (Tiger Woods Uncertain Of Return As Masters Tournament Looms)

The 14-time Major champion, a four-time Masters winner, has not played a PGA event since last August. Since then, he underwent back surgery and a follow-up procedure to ease discomfort from a pinched nerve. (Tiger Woods Confident Of Winning More Majors On His Comeback)

"I've been dedicated to my rehab and improving daily, but I'm not physically ready to compete in the Masters," Woods tweeted.

The Masters will be played in Augusta from April 7 to 10.

There had been a bit of mystery about Woods' status for the year's first major tournament, as Woods had not updated the status of his rehabilitation for several weeks. He had said there was no timetable for his return.

"After assessing the present condition of my back, and consulting with my medical team, I've decided it's prudent to miss this year's Masters. I've been hitting balls and training daily, but I'm not physically ready. I've said all along that this time I need to be cautious and do what's best for my long-term health and career," Woods said in a posting on his website.

"Unfortunately, playing Augusta next week wouldn't be the right decision. I'm absolutely making progress, and I'm really happy with how far I've come, but I still have no timetable to return to competitive golf."

Woods said he will go to Augusta National for the annual Champions Dinner where reigning champion Jordan Spieth plans a special Texas barbecue offering, but offered his disappointment to Augusta National and ticket holders that he would not be playing.

"It's a very important and special week to me and it's upsetting to miss it. I do plan to attend the Champions Dinner and see a lot of old friends," Woods said.

Woods also thanked supporters for sticking by him through his physical ailments. Woods has not won a Major since the 2008 US Open and has not captured any title at all since the 2013 WGC Bridgestone Invitational, his 79th PGA triumph -- three shy of matching Sam Snead's all-time record.

"I'd like to thank the fans for their concern and support. The last few years have been difficult, but I have the best fans anywhere, and I want them to know that," Woods said.

Woods remains for Major wins shy of the record 18 won by Jack Nicklaus, who will serve as honorary starter when the Masters tees off on Thursday.