SSP Chawrasia, playing at the BMW PGA Championship, rose from tied-49th to tied-23rd in the third round of the event. 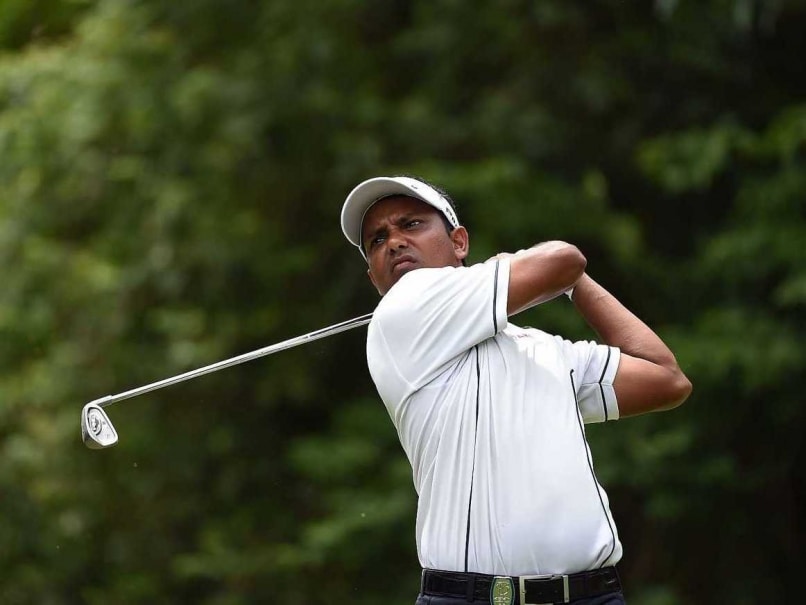 SSP Chawrasia ended the day at tied 23rd at the BMW PGA Championship on Saturday.© PTI

Three birdies in a row on the back nine helped Indian golfer SSP Chawrasia make an appreciable move in the third round of BMW PGA Championship as he carded two-under 70 on Saturday and a total of two-under 214 for 54 holes.

With a good number of players ahead of him yet to finish at the Wentworth Club, Chawrasia was tied-23rd, up from overnight tied-49th.

With the third round still in progress, Danny Willett moved ahead into sole lead at 11-under, while YE Yang and Scott Hend, co-leaders after 36 holes, dropped to tied-second and two shots behind. The lead group had 10 holes each to play.

While Chawrasia made the cut despite a string of bogeys in the second round, Jeev Milkha Singh missed out by one shot. Chawrasia had an even par 72 after his first round 71. Jeev shot 71 and 75.

Chawrasia, winner of the Hero Indian Open, his third career European Tour title earlier this year, rued his second round, where he dropped some birdies from the fairway.

"I have been playing well, but some small mistakes cost me a lot But the third round was alright, though I had a couple of more chances. There is one more to go and it is a tight tournament," he said.

Chawrasia, who is playing the BMW PGA for the eighth time, has a best finish of T-15 at the event in 2012.

Chawrasia had a staid first 10 holes with one bogey and nine pars, before he birdied 12th, 13th and 14th. A bogey on 14th was a setback before he got that shot back on 16th and rounded off with two pars on the closing par-fives.

At the end of the second round, Masters Champion Danny Willett (68) held a share of the lead with Australian Scott Hend and former US PGA Champion YE Yang -- both Yang and Hend had eagles on their cards.

South African Jaco Van Zyl birdied his closing two holes for a round of 68 to sit one shot behind the leading trio on nine under par.