No Spectators For Rest Of PGA Tour Season

The announcement means there will be no spectators at the climax of the season, which concludes with the FedEx Cup Playoff series' Tour Championship, due to be held from September 4-7 in Atlanta. 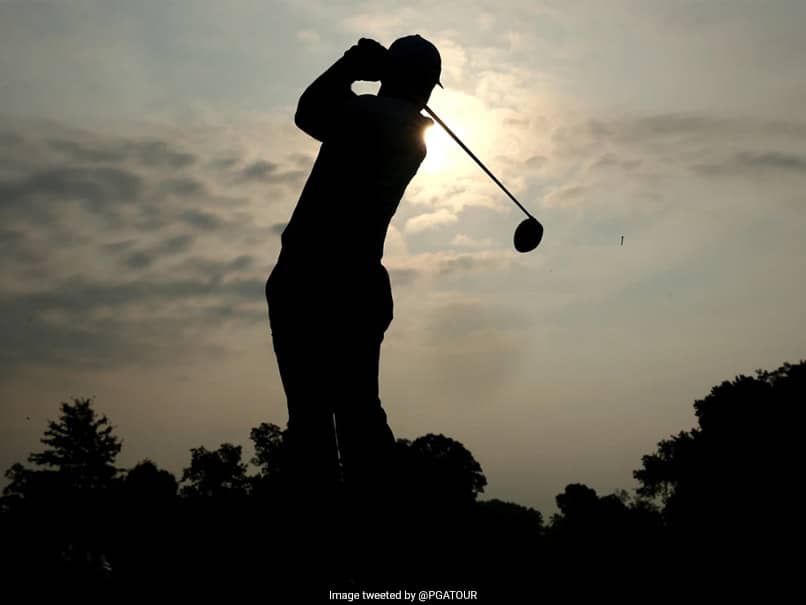 The remainder of the 2019-2020 PGA Tour will take place without spectators.© Twitter

The remainder of the 2019-2020 PGA Tour will take place without spectators as the United States battles a resurgence in the coronavirus pandemic, tournament officials said on Monday. In a coordinated announcement, the remaining tournaments on the schedule said they will not host fans due to concerns over COVID-19. All five tournaments held since the PGA Tour returned from its coronavirus shutdown in June have taken place without spectators. Fans had initially been set to be allowed at this week's Memorial Tournament in Ohio but that plan was scrapped after a sharp escalation in coronavirus cases.

Monday's announcement means there will be no spectators at the climax of the season, which concludes with the FedEx Cup Playoff series' Tour Championship, due to be held from September 4-7 in Atlanta.

"These decisions are never easy," Tour Championship executive director Allison Fillmore said in a statement, describing the move as the "best decision for all involved."

The two other legs of the FedEx Cup playoffs, the August 20-23 Northern Trust at TPC Boston, and the BMW Championship at Olympia Fields, Illinois, will also be affected.

Fans will also not be in attendance at next week's 3M Open in Blaine, Minnesota and the World Golf Championship-FedEx St. Jude Invitational in Memphis from July 30-August 2.

The PGA of America had already announced that no spectators will be allowed at the PGA Championship at Harding Park, San Francisco from August 6-9.