Jason Day, who is the current world number one in golf, has withdrawn from the Rio Olympics due to the fears of Zika virus 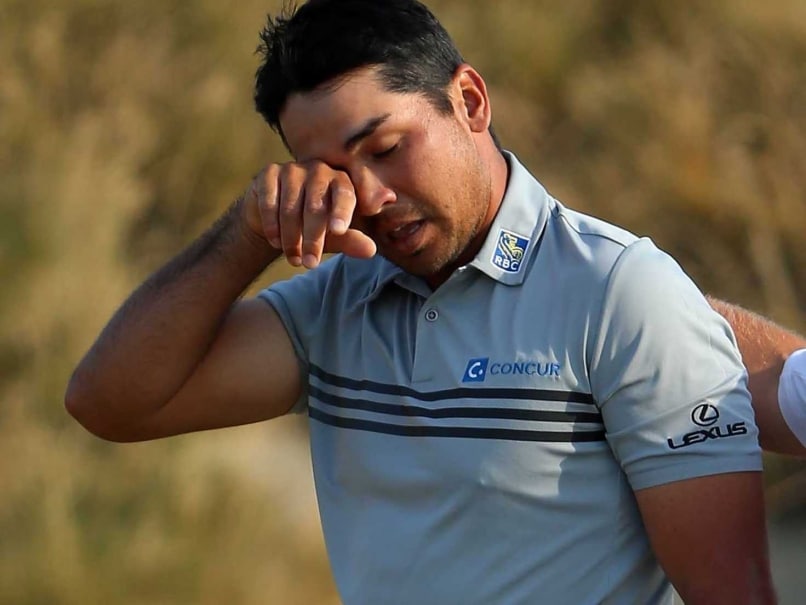 Jason Day, the current world number one in golf, became the latest golfer to withdraw from the Rio Olympics because of fears over the Zika virus.

"It is with deep regret I announce that I will not be competing in the 2016 Summer Olympic Games this coming August in Rio de Janeiro," Australia's Day said in a statement.

"The reason for my decision is my concerns about the possible transmission of the Zika virus and the potential risks that it may present to my wife's future pregnancies and to future members of our family."

The 28-year-old father-of-two joins the likes of Northern Ireland duo Rory McIlroy and Graeme McDowell -- both down to compete for Ireland, Fiji's Vijay Singh, Marc Leishman of Australia and South Africa's Branden Grace in announcing his intention not to compete at the Games starting on August 5.

The threat of the mosquito-borne virus, which can lead to birth defects, has been cited as the reason for withdrawal by a number of golfers, as the sport returns to the Olympics for the first time since 1904.

"I have always placed my family in front of everything else in my life," said Day, who has a four-year-old son Dash, and seven-month-old daughter Lucy.

"Medical experts have confirmed that while perhaps slight, a decision to compete in Rio absolutely comes with health risks to me and to my family.

"My wife Ellie and I have been blessed with two wonderful and healthy children and our plan is to have more.

"While it has always been a major goal to compete in the Olympics on behalf of my country, playing golf cannot take precedent over the safety of our family.

"I will not place them at risk. I hope all golf and Olympics fans respect and understand my position."

Day, who won his first major tournament at the 2015 PGA Championship, has ten career titles including this year's Players Championship, World Golf Championships Match Play and the Arnold Palmer Invitational.

The World Health Organization's emergency committee on the disease has said there is a "very low risk" of the Zika virus spreading further internationally as a result of the Olympic Games in Brazil.

Comments
Topics mentioned in this article
Golf Jason Day
Get the latest updates on Olympics 2020, Olympics 2020 Medal Tally, Live Cricket Score . Like us on Facebook or follow us on Twitter for more sports updates. You can also download the NDTV Cricket app for Android or iOS.