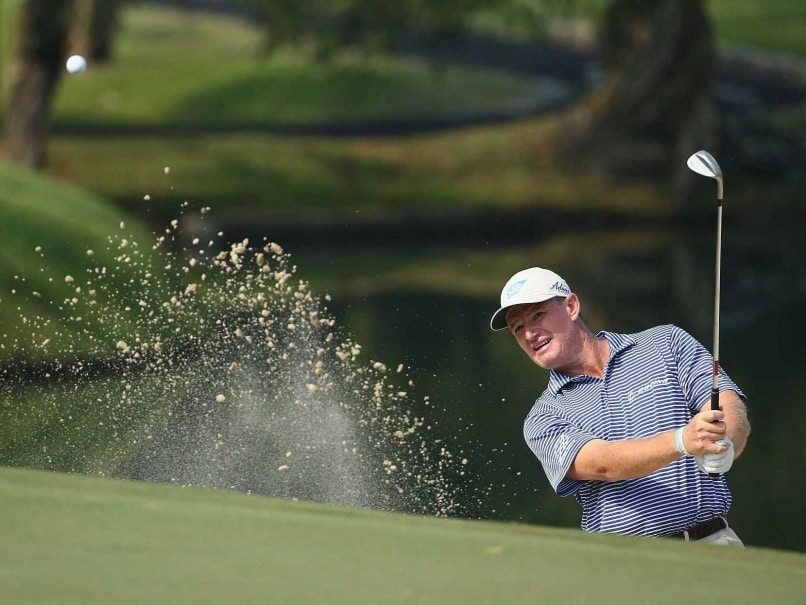 Major champion Ernie Els believes the shot-makers from the Asian Tour will revel at the inaugural Dubai Open which will be staged at The Els Club here December 18-21.

The South African star, who is an Asian Tour honourary member and international ambassador, said his signature design in the Middle East will offer the Asian Tour stars like India's Anirban Lahiri and Gaganjeet Bhullar, David Lipsky of the United States and Sweden's Daniel Chopra a challenging test.

He also predicted that the winning score could be around the 12 to 14-under-par mark in what will be the final event of the 2014 Asian Tour season.

"We are so excited. The guys at The Els Club, we've kept the course in great shape every year. They are so ready for this golf tournament," said Els.

"Obviously it's a thrill for us that The Els Club Dubai has been selected as the venue for the Dubai Open. We really could not be more proud."

As one of the big hitters of the game which has yielded him four Major titles and over 70 international victories, including three Omega Dubai Desert Classic wins, Els said his design philosophy is to challenge players to shape their shots into the greens.

The 45-year-old warned the Asian Tour stars gunning for the Dubai Open crown that some greens would resemble those at Augusta National Golf Club, which hosts the Masters Tournament, with drop-off areas punishing less-than-precise iron shots into the flags.

"It's going to be tough. I like to set up wide fairways because of the way I drive it. You're going to feel there is plenty of room off the tees at The Els Club Dubai but the second shots will test the players," said the man nicknamed The Big Easy due to his languid swing and easy-going personality.

"Shot makers will have a good time. We have got a good mix of holes with various lengths. You need to shape a lot of shots to score on the course. The iron play and short game will test the players. I think the guys will enjoy it although there could be some greens which are a little severe but for the most part, it will be a great challenge."

Comments
Topics mentioned in this article
Golf Ernie Els
Get the latest updates on IPL 2021, check out the IPL 2021 Schedule and Indian Premier League Live Score . Like us on Facebook or follow us on Twitter for more sports updates. You can also download the NDTV Cricket app for Android or iOS.