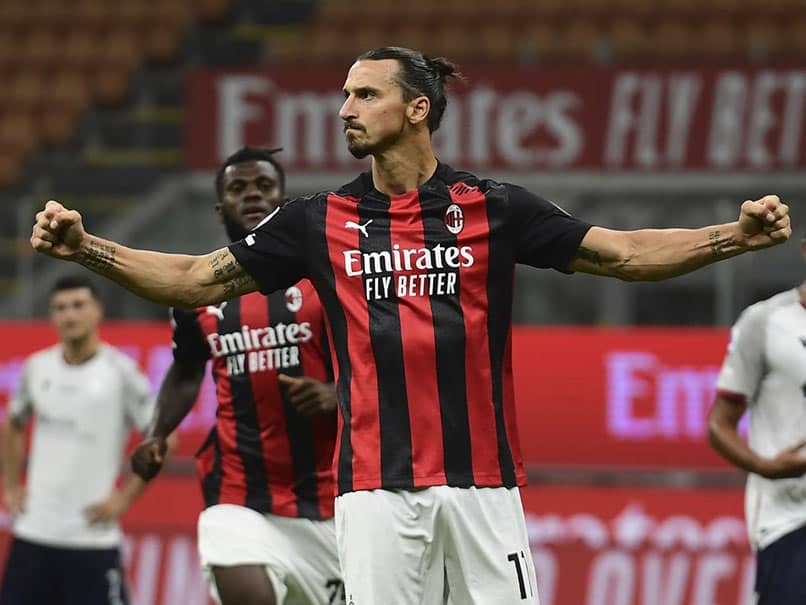 AC Milan striker Zlatan Ibrahimovic has been given the all-clear to end his quarantine period and return to action after testing negative for coronavirus, the Serie A club announced on Friday. Milan confirmed in a statement that the Swedish striker had "tested negative" twice in a row, as stipulated in the protocol to be able to lift the quarantine procedure. Ibrahimovic, 39, sounded a more triumphal note on his social media: "You are cured! The health authority says the quarantine is over, you can go out!", he wrote on Twitter.

The announcement comes a day after Milan said Ibrahimovic had tested positive a second time for Covid-19, putting in doubt his participation in the Milan derby on October 17.

The derby remains in doubt with two other Milan players and five from Inter currently in self-quarantine.

In spite of his absence, Milan have made a decent start to the season, having climbed to second in Serie A after winning all three of their games and reaching the group stages of the Europa League.