According to Onda Cero radio and Goal online, Zinedine Zidane, who has a contract until 2022, informed his squad a week ago that he was going to leave when the season ends next week. 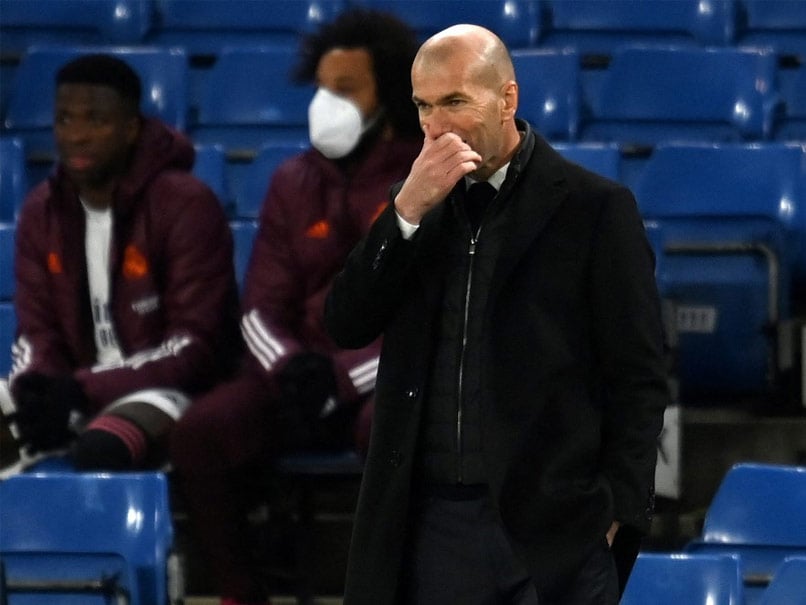 Spanish media claimed early Sunday that Zinedine Zidane has already told his players that he intends to quit as coach at the end of the season. According to Onda Cero radio and Goal online, the Frenchman, who has a contract until 2022, informed his squad a week ago that he was going to leave when the season ends next week. Goal added: "The coach informed his players last Saturday before facing Sevilla on Sunday at Valdebebas". Onda Cero reporter Fernando Burgos said Zidane's likely successor would come from a shortlist which includes former Juventus coach Massimiliano Allegri, ex-player Raul Gonzalez and Joachim Loew who will step down as Germany coach at the end of this summer's European Championships.

Earlier Saturday, Zidane had hinted he could leave, saying he believes "there comes a time when it's the moment to change".

Zidane spoke warmly about his players, describing his relationship with them as one of "total respect" while adding their time together is "something that will be there forever".

When it was put to him that it felt like he was saying goodbye, Zidane said: "I can only say the same thing. I don't know what will happen. I'm here now, yes, and tomorrow we are going to play. Then we will have one match left."

Real Madrid play away at Athletic Bilbao on Sunday, knowing anything but a victory at San Mames will mean Atletico Madrid win the title if they beat Osasuna at the Wanda Metropolitano.

They sit two points behind Atletico Madrid in La Liga, with two games left to play.

Real Madrid Zinedine Zidane Football
Get the latest updates on Fifa Worldcup 2022 and check out  Fifa World Cup Schedule, Stats and Live Cricket Score. Like us on Facebook or follow us on Twitter for more sports updates. You can also download the NDTV Cricket app for Android or iOS.