Hulk is the top goal-scorer in the most recent Russian soccer championship, with 15 tallies in 28 games. Hulk has not been called to play for Brazil by Dunga since last September. 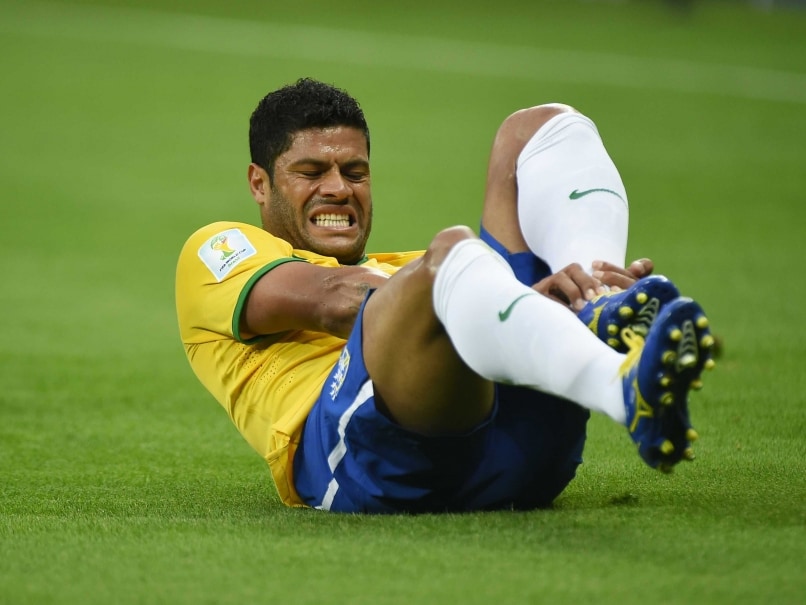 Russia's Zenit football squad forward Hulk has said that "I would never invent an injury" to avoid playing with the Brazilian national team, as some critics have suggested. He said he was sure he would soon figure once again in the planning of coach Carlos Caetano Bledorn Veri, known as Dunga.

"Whoever knows me knows that I would never invent an injury so as not to participate in one of the (national) team's matches," said Givanildo Vieira de Souza, better known as "Hulk," in an interview published on Monday by Sao Paulo's O Estado daily, reports Efe. (Dani Alves Opens Door to Barcelona Departure)

Hulk has not been called to play by Dunga since last September, when Brazil played friendlies against Colombia and Ecuador. The striker excused himself from those matches saying he had a thigh injury, a claim that was called into question a few days later when he played a full game for Zenit against St. Petersburg.

Hulk admitted that recovery from a thigh injury usually takes "20 days to a month," but he said that thanks to Zenit's excellent physical therapy regimen he recovered from his in just 13 days.  (Blatter Must Go, Says UEFA President Platini)

The player, who played for Brazil during the recent World Cup competition, said that he did not know if the doubts surrounding his injury explain the coach's decision not to call him since that time.

"My aim is to wait for a new chance with Professor Dunga and my goal is to play in matches with the team, as well as in the World Cup," he said.

The top goal-scorer in the most recent Russian soccer championship, with 15 tallies in 28 games, praised Zenit's Portuguese coach, Andre Villas-Boas, saying that "since he arrived, things have improved."

Comments
Topics mentioned in this article
Brazil Zenit St. Petersburg Hulk Football
Get the latest updates on SA vs IND 2021-22, check out the Schedule and Live Score . Like us on Facebook or follow us on Twitter for more sports updates. You can also download the NDTV Cricket app for Android or iOS.