Cristiano Ronaldo's absence from the friendly encounter in Seoul led to a fan flying all the way to Sweden to confront Ronaldo. 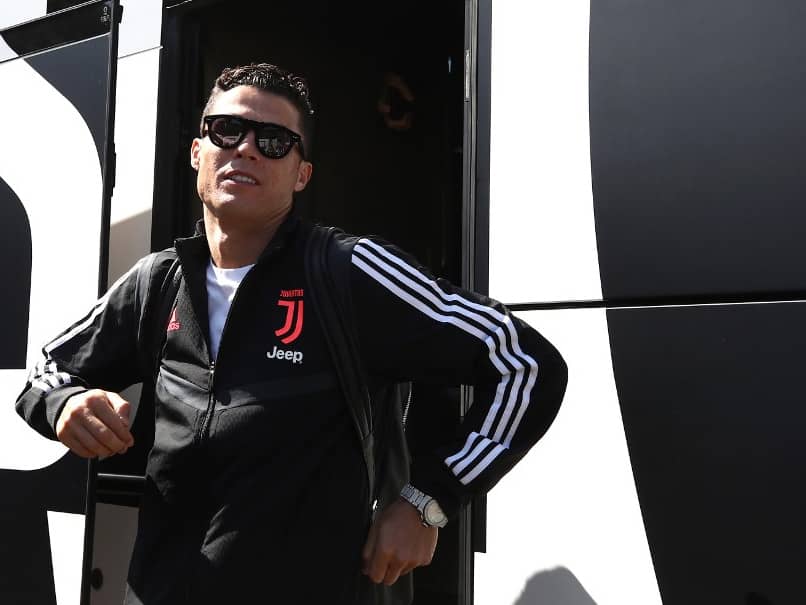 An angry South Korean fan flew to Sweden to confront Juventus superstar Cristiano Ronaldo for sitting out a friendly in Seoul, the latest in a bizarre row that has prompted a police investigation. In an 11-minute clip posted on his Youtube channel, which has racked up nearly 3,000,000 views, Kwak Ji-hyuk approaches the Portuguese striker at a hotel in Stockholm. As Ronaldo appears in the lobby of the hotel, where Juventus were staying for last week's International Champions Cup final, Kwak shouts in English, "Why didn't you play in Korea?" only to be ignored.

Ronaldo remained on the bench throughout last month's exhibition game in the Korean capital, enraging fans who threatened a class action lawsuit and prompting a police probe into alleged fraud.

Kwak -- who describes himself as a former die-hard fan of Ronaldo -- films himself making several more attempts to grab the star's attention, including waving a sign written in Portuguese.

"Even when I put the sign right in front of his eyes, I was utterly ignored," Kwak says in the video.

"You are so nice to your fans here but why did you do that to us?" he adds bitterly.

The row over Ronaldo's no-show has spiralled into a blame game, with the K-League accusing Juventus of "deception" -- a claim that was quickly rejected by the Italian club.

A police investigation is under way into alleged fraud after a criminal complaint was filed against Ronaldo, Juventus and the South Korean agency that organised the match.

According to South Korean reports, Kwak plans to fly to Italy next month to confront Ronaldo again.