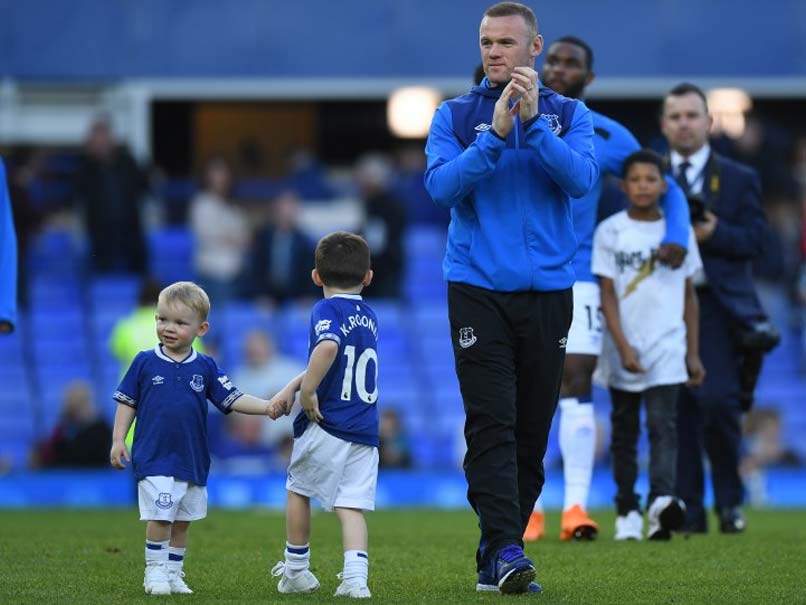 Former England captain Wayne Rooney is in advanced talks to join D.C. United of Major League Soccer from his Premier League club Everton, the Washington Post reported Tuesday. The 32-year-old former Manchester United striker has a year remaining on his contract with Everton, but reportedly is frustrated with his role at his boyhood club, where he returned last July. England's all-time record goalscorer with 53 in 119 caps from 2003 through 2016, has netted 10 times for Everton this season.

His haul of 208 Premier League goals rank second only to Alan Shearer.

D.C. United would have to pay a transfer fee or have Rooney negotiate a free move, but either would help them fill their new 20,000-seat home stadium, Audi Field, that is set to debut in mid-July.

The report said talks between the club and Rooney have accelerated in recent weeks, citing an unnamed source that said United had a 50-50 chance of obtaining Rooney during the MLS trade and transfer window that opens July 10.

Rooney rebuffed overtures from the US capital club last year, according to the report, but United struggled in front of goal last season and has had similar woes this season.

This season, United again rank worst in MLS with one win, four losses and two draws and a minus-5 goal difference that ranks one tally worse than Western Conference basement co-dwellers Seattle and San Jose, also on five points.

United have won four MLS crowns but none since 2004.

Comments
Topics mentioned in this article
Manchester United Everton Wayne Rooney England Football English Premier League
Get the latest updates on India vs Australia Series, check out the India vs Australia Schedule for 2020-21 and Ind vs Aus live score . Like us on Facebook or follow us on Twitter for more sports updates. You can also download the NDTV Cricket app for Android or iOS.