Wanted to Leave Juventus on my Own Terms, Says Andrea Pirlo 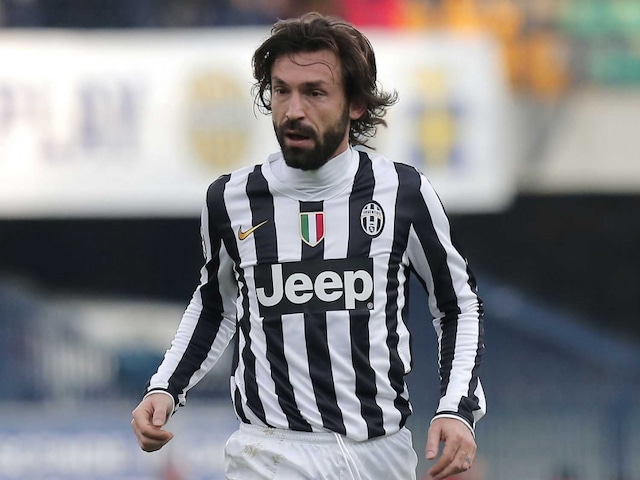 Italian football legend Andrea Pirlo has said he decided to quit Italian ginats Juventus on his own terms before the Serie A champions could push him out.

Pirlo has now admitted he was worried his long-established role as Juventus' playmaker would be prised away from him due to his advancing years. (Vidal Set to Join Bayern Munich)

"The idea of no longer being guaranteed that protagonist's role really weighed upon me. Maybe I would have stopped feeling as comfortable within myself. So I preferred to make this choice for myself rather than leave it for others to send me away," Pirlo was quoted as saying by Italian newspaper Gazzetta dello Sport on Wednesday.

The former AC Milan player confessed his mind was made up shortly after the Champions League final in Berlin last season, which Juventus lost to Spanish powerhouses FC Barcelona 1-3, causing two-time winner Pirlo to break down in tears.

He said: "I'd been thinking about it for a couple of months."

"And losing that game certainly made me reflect on things even more. Certain matches are so important and it would be difficult for me to ever play in them again. So after winning four titles it was the right time for me to leave," he said.

Pirlo is currently training in New York for his new club and could make his debut against Orlando City on Sunday.

Comments
Topics mentioned in this article
Andrea Pirlo Football
Get the latest Cricket news, check out the India cricket schedule, Cricket live score . Like us on Facebook or follow us on Twitter for more sports updates. You can also download the NDTV Cricket app for Android or iOS.