It is understood the UK government accepts the potential boost to national morale that could come with a resumption of sport after months of Britain being in state of lockdown. 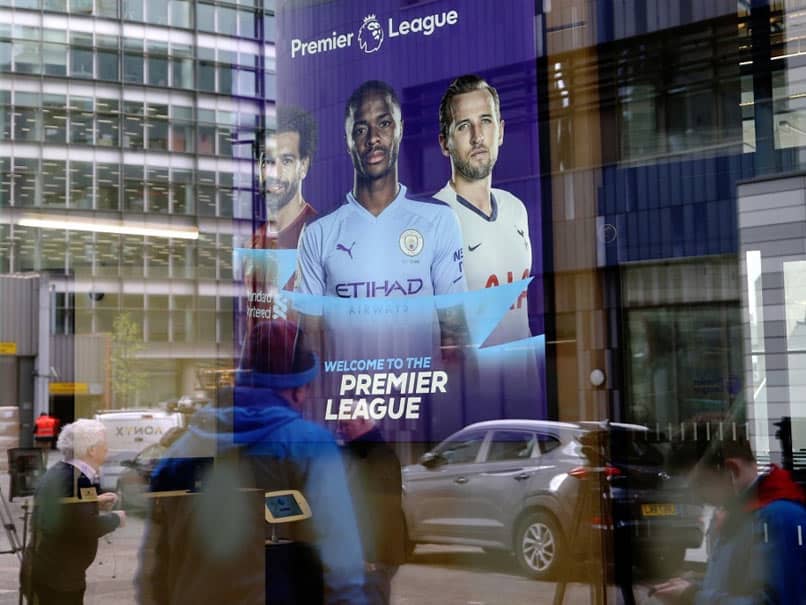 The Premier League was suspended due to the coronavirus pandemic.© AFP

The British government plans to hold talks with major sports during the next week in a move designed to see a return of action as soon as possible amid the coronavirus outbreak. The pandemic has led to the suspension of established sport in Britain. But it is understood the government accepts the potential boost to national morale that could come with a resumption of sport after months of Britain being in state of lockdown. This week saw Culture Secretary Oliver Dowden tell MPs he had been having "productive talks" with governing bodies from across British sport on restarting following the coronavirus shutdown.

Meanwhile England and Wales Cricket Board chief executive Tom Harrison said his organisation had been asked by Dowden's department to lead a cross-sport group also including football, horse racing, tennis and rugby.

A source told the BBC that the upcoming meeting, the first of a regular series, represented a "quickening of the pace" and was intended to help sport resume "within weeks", if progress was made.

The meetings, however, are regarded as "preparatory", and meant to avoid a further delay to seasons being resumed once approval is granted, rather than indicate an imminent resumption of normal sporting activity.

Sports will be looked at on an individual basis, meaning some could resume sooner than others, although there is an acceptance any fixtures would have to be behind closed doors as things stand.

Any return of live action would also have to pass government guidance on hygiene, virus testing, and the maintenance of social distancing.

They will also likely involve strict limits on the numbers of people allowed into venues.

The coronavirus, which has killed more than 19,000 people in the UK, has led to the suspension of the 2019/20 seasons in both English football's Premier League and Football League.

Meanwhile Scottish officials have already ended their lower league seasons, although English rugby union's Premiership are aiming for a possible resumption of their campaign in July.

The start of the cricket season in England and Wales has been delayed until July, while this year's London Marathon, due to be run on Sunday, has been pushed back until October.

But the 2020 British Open golf and Wimbledon tennis championships have been cancelled completely, with the first nine races of the Formula One season called off.

Meanwhile both this year's Tokyo Olympics and football's European Championships have been held over until 2021.

Comments
Topics mentioned in this article
Football Cricket
Get the latest updates on India vs England Series, India vs England , live score and IPL 2021 Auction . Like us on Facebook or follow us on Twitter for more sports updates. You can also download the NDTV Cricket app for Android or iOS.