UEFA had broken with the tradition of naming one, or two countries, as tournament hosts for this edition, instead selecting 12 cities, from as far apart as Baku and Dublin. 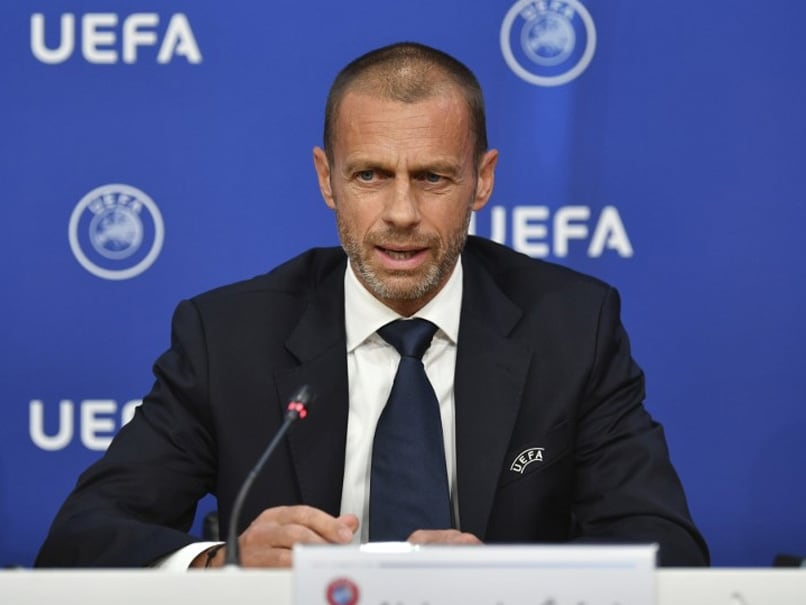 UEFA took a bold decision when it decided to postpone Euro 2020.© AFP

UEFA announced on Wednesday that it was planning to keep the same pan-continental format for the postponed Euro 2020 after president Aleksander Ceferin recently hinted that the number of host cities could be reduced. "The 12 original host cities have been confirmed as venues for the final tournament in the summer of 2021," UEFA said in a statement.

Euro 2020, as it is still called even though it will be played in 2021, was meant to be in full swing by now, but postponing the tournament by 12 months was one of the first big decisions UEFA took as the coronavirus crisis intensified.

"UEFA took a bold decision when it decided to postpone Euro 2020," UEFA said. "But in doing so, we created the space which has allowed domestic club competitions across the continent to resume, where possible, and play to a conclusion."

UEFA had broken with the tradition of naming one, or two countries, as tournament hosts for this edition, instead selecting 12 cities, from as far apart as Baku and Dublin. The unwieldy format allowed the governing body of European football to spread the prestige of hosting matches across the continent.

In an interview with beIN Sports, Ceferin recently admitted to having "some issues" with three unnamed cities.

That would have left some hosts less than happy, making the meeting that decided on whether to trim the format a potentially delicate diplomatic operation for UEFA.

Instead, at a teleconference held at the time that Finland were originally scheduled to play in Saint Petersburg in a Group B game, UEFA announced the format would stay the same.

"The UEFA Executive Committee also expressed its appreciation to the host associations, host cities and their authorities for their continuous support and commitment," said the statement.

"All existing tickets remain valid for the tournament in 2021," UEFA said, adding that fans could exchange them if they could no longer go.