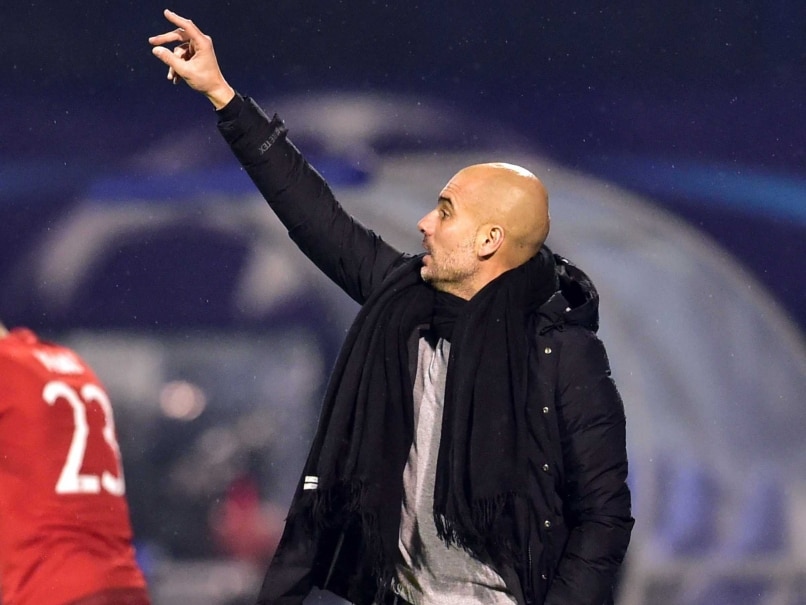 Bayern had already secured their place in the next round as Group F winners before the match at the Maksimir stadium in Zagreb which saw Guardiola reach his landmark figure in just 132 games at the Bavarian giants. 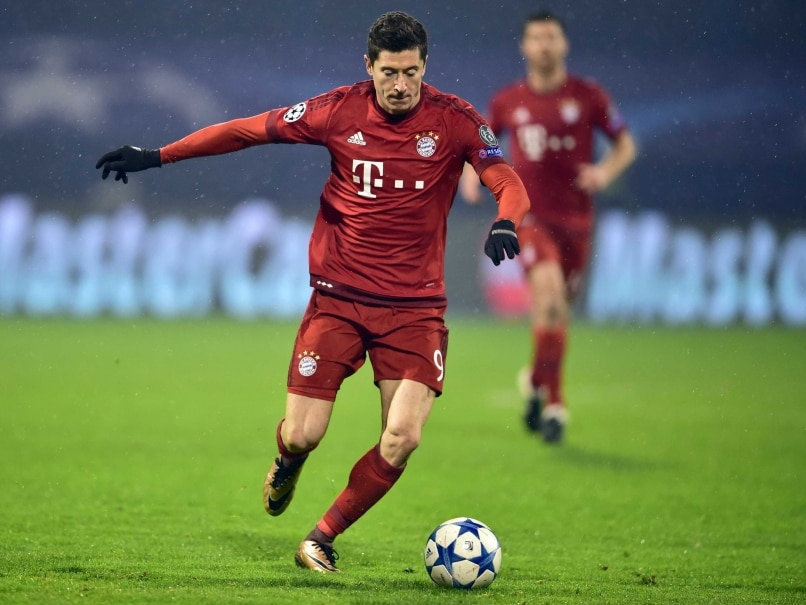 Robert Lewandowski both the goals for Bayern Munich in the UEFA Champions League clash.

Ulreich proved up to the task, saving in the sixth minute from Dinamo midfielder Josip Pivaric and in the 25th minute from Algerian striker El Arbi Hilal Soudani.

In the second half, Guardiola took off Medhi Benatia and Franck Ribery and brought on Thomas Mueller and Jerome Boateng.

The two had an immediate impact and the match was decided in three minutes by Lewandowski scoring in the 61st and 64th minutes.

Mueller missed a penalty in the 87th minute.