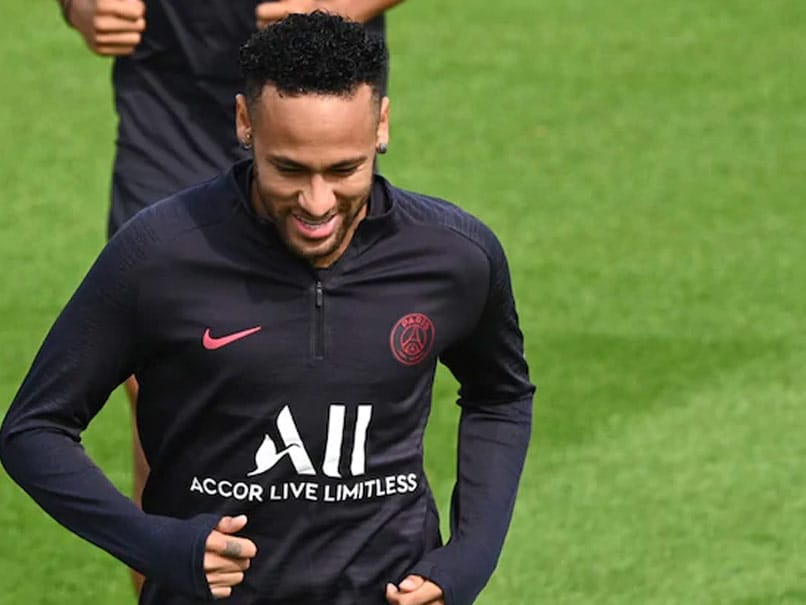 Neymar's Champions League ban for insulting match officials on social media has been reduced from three games to two following an appeal, the Court of Arbitration for Sport (CAS) ruled on Tuesday. The world's most expensive player following his move from Barcelona to Paris Saint-Germain for 222 million euros in 2017 will miss the fixtures against Real Madrid on Wednesday and Galatasaray in two weeks' time due to the original ban from UEFA. However, he will now be free to face Belgian side Bruges on October 22.

"The Sole Arbitrator partially upheld the appeal and reduced the suspension imposed by UEFA on Neymar Jr. to two (2) UEFA competition matches for which he would otherwise be eligible," CAS said in a statement.

The Brazilian criticised the referee and his assistants after PSG's last-16 collapse against Manchester United in March which he watched from the stands due to injury.

United were awarded a penalty deep into injury time after a protracted VAR decision, which Marcus Rashford scored to knock the French side out in the last 16 of the Champions League.

"It's a disgrace. They get four guys who don't understand football to watch a slow motion replay in front of the TV," Neymar posted on his Instagram account after the 3-1 defeat.

Neymar scored an added time winner in his first PSG appearance of the season on Saturday as his overhead kick claimed all three points against Strasbourg.

He had not played for his club since May and had been left on the sidelines in their first four league games of the campaign because of the uncertainty surrounding his future after months of reports linking him with a move back to Barcelona or to Real.

The Parisians host the Spanish giants without their first-choice attacking trio of Neymar, Kylian Mbappe and Edinson Cavani, the latter pair both suffering from injuries.

In their absence coach Thomas Tuchel could turn to summer signing Mauro Icardi or Cameroon forward Eric Maxim Choupo-Moting to lead the line at the Parc de Princes.

(This story has not been edited by NDTV staff and is auto-generated from a syndicated feed.)
Comments
Topics mentioned in this article
Neymar