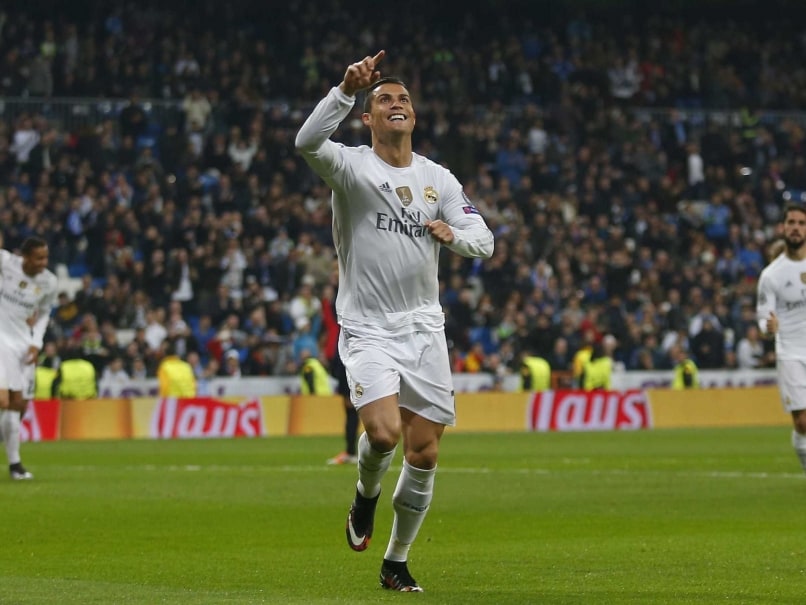 Ronaldo scored four times in Real's thumping 8-0 Champions League triumph over Malmo here on Tuesday evening. The four goals for the Portugal captain was the first time a Real player has scored a "poker" in a European tournament since since Ferenc Puskas against Feyenoord Rotterdam in 1965.

"I am very happy, it was a good game for the team, all the players, not just those up front. We knew it was a game we could do well in, by putting on pressure up top we would score," Ronaldo was quoted as saying by ESPNFC.

"On a personal level, I am happy for another record. I don't seek out records, records seek me out."

Ronaldo also said he is not going to move anywhere else and that he was happy at Madrid.

"There is speculation, it happens every year; People are used to what happens around Cristiano," Ronaldo said.

"But this club has helped me a lot since I arrived. And I am happy here.I have a contract with Madrid and I will stay here."

Comments
Topics mentioned in this article
Cristiano Ronaldo Real Madrid Malmo Football
Get the latest updates on IND vs NZ 2021, check out the Schedule and Live Score . Like us on Facebook or follow us on Twitter for more sports updates. You can also download the NDTV Cricket app for Android or iOS.