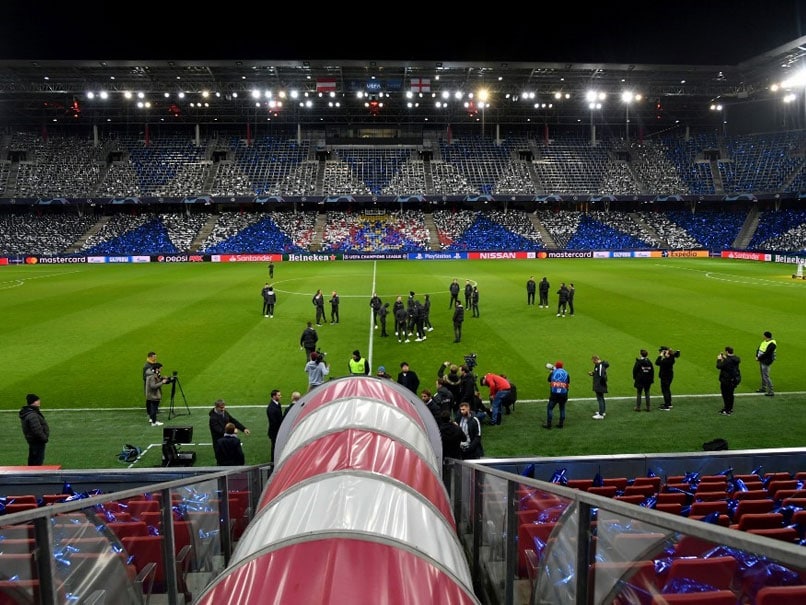 Amazon confirmed Tuesday that they have acquired the rights to broadcast a selection of Champions Leaguegames in Germanyfrom the 2021-22 season, as the company continues its offensive into the football TV rights market. The company has secured a package which includes the top picks of the Tuesday night games in Europe's biggest club competition, German media magazine DWDL.de revealed.

In a statement on Tuesday, Amazon confirmed that they had secured the rights for their streaming platform Prime Video.

"We are excited to bring UEFA Champions League to our customers in Germany," said Alex Green, executive director of Prime Video Sport Europa.

The coverage was the first time Premier League games had been broadcast exclusively online in the UK, and was met with mixed reactions from viewers.

Broadcasting rights for both the Champions League and the Bundesligaare currently shared between traditional broadcaster Sky Sports and London-based streaming service DAZN.

Germany is the biggest market outside the USA for Amazon, who entered the sports streaming market in 2017 and have since broadcast major events in both football and tennis.