Jan Vertonghen's family was held at knifepoint at their London home during a burglary when the Belgium star was away on Champions League duty with Tottenham Hotspur. 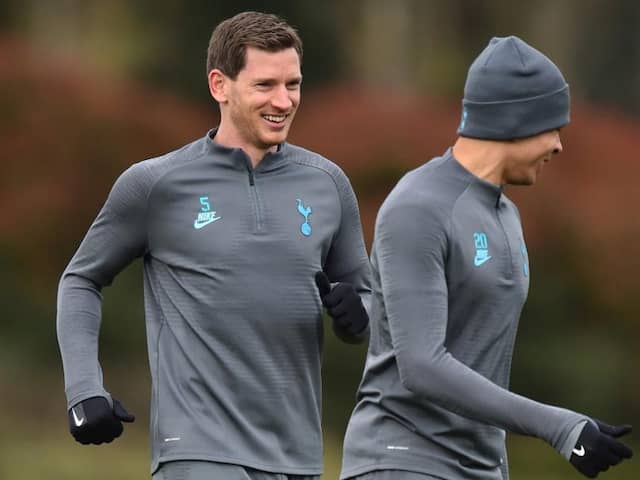 Tottenham Hotspur defender Jan Vertonghen's family was held at knifepoint at their London home during a burglary when the Belgium star was away on Champions League duty with his club. The incident happened on March 10 when four men wearing balaclavas held Vertonghen's wife and two children at knifepoint at their home. They stole electrical items before fleeing but left the family unharmed, reports goal.com. The incident occurred when Vertonghen was away with Spurs for the 0-3 Champions League loss to RB Leipzig.

Police later carried out a scene examination, including door-to-door checks, and found that Vertonghen's family was not the only one targeted during the burglary.

"We have been supporting Jan and his family through this terribly traumatic time and we encourage anyone who has any information to come forward to help the police with their investigation," a spokesman for Hotspur said.

A statement issued by the Metropolitan Police read: "Police were called to a residential address in NW3, at 19.49hrs on Tuesday, March 10 to report of a burglary. Officers attended."

Jan Vertonghen Football
Get the latest Cricket news, check out the India cricket schedule, Cricket live score . Like us on Facebook or follow us on Twitter for more sports updates. You can also download the NDTV Cricket app for Android or iOS.