JPMorgan had agreed a pot 3.5 billion euros for the Super League to be shared among the first dozen teams to sign up plus another three clubs that had been expected to join them. 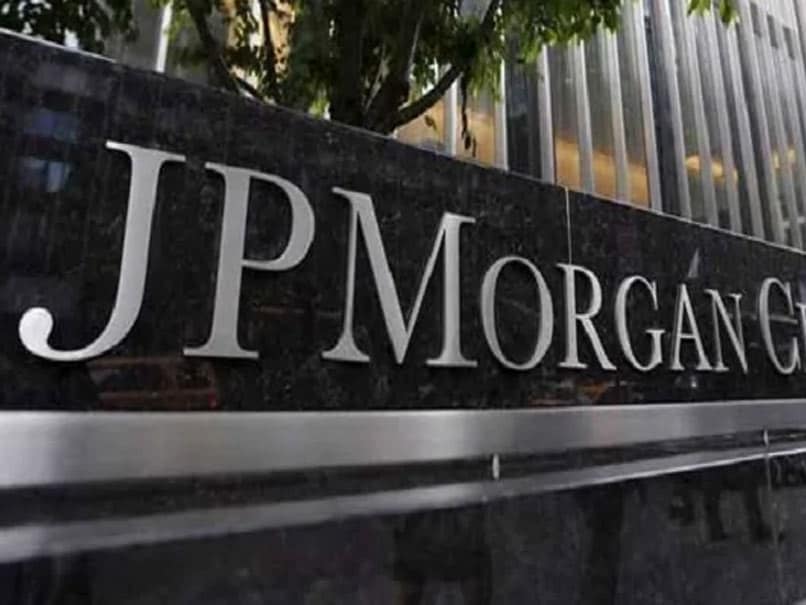 JPMorgan had announced they were the financial backers of the proposed Super League.© Reuters

US investment bank JPMorgan, which agreed to financially back the breakaway European football Super League, said Friday it had "clearly misjudged" the failed project's impact. "We clearly misjudged how this deal would be viewed by the wider football community and how it might impact them in the future. We will learn from this," it said in a brief statement. To get the ball rolling, JPMorgan had agreed a pot 3.5 billion euros ($4.2 billion) to be shared among the first dozen teams to sign up plus another three clubs that had been expected to join them.

But in the space of 48 hours this week, European football's governing body UEFA, aided by fans and politicians, quelled a mutiny by the English, Spanish and Italian clubs who presumed to form their own quasi-closed tournament.

Nine clubs, including all six in England, subsequently withdrew and even if Juventus, Barcelona and Real Madrid, whose president Florentino Perez led the attempted secession, are still refusing formally to capitulate, their proposal no longer looks credible.

UEFA meets on Friday with revenge on some members' minds following the attempted breakaway, while the fate of a handful of European Championship host cities is also on the agenda.