CAS referred the case back to UEFA as requested by AC Milan, whose executives appeared at the Lausanne-based court on Thursday to argue their case. 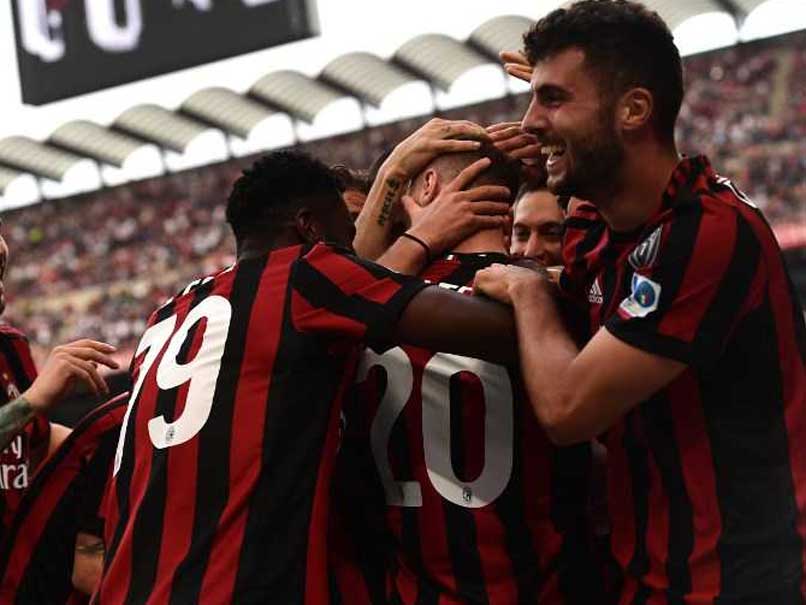 The Court of Arbitration for Sport on Friday overturned a European ban imposed on AC Milan for violating UEFA's financial fair play rules, calling the punishment "not proportionate."  UEFA banned Milan from playing in next season's Europa League citing the club's failure to meet the "break-even requirement," which bars clubs from taking on debt to fund daily operations. But CAS in statement ruled that "some important elements have not been properly assessed," by UEFA judges, notably that the "current financial situation of the club was now better following the recent change in the club's ownership."

CAS referred the case back to UEFA as requested by AC Milan, whose executives appeared at the Lausanne-based court on Thursday to argue their case.

The court "considers that the (UEFA's) Adjudicatory Chamber is in a better position than the CAS Panel to issue a new proportionate disciplinary measure on the basis of the current financial situation of the club," the statement said.

AC Milan have spent a troubled 15 months since they were bought by Chinese businessman Li Yonghong from Silvio Berlusconi in April 2017.

The takeover was partly funded by a high-interest loan of 300 million euros ($348 million) from American hedge fund Elliott Management.

When Milan failed to make a repayment at the start of July, Elliott moved to take over, a process which is due to be ratified by club shareholders on July 21.

The Chinese owners spent more than 200 million euros on players last summer and that, combined with the terms of the Elliott loan, triggered the interest of UEFA.

At the end of June, UEFA ruled that Milan were in breach of "the break-even requirement."