Spanish sport newspaper AS said that Cristiano Ronaldo could be unveiled to Juventus supporters in Turin as early as Saturday. 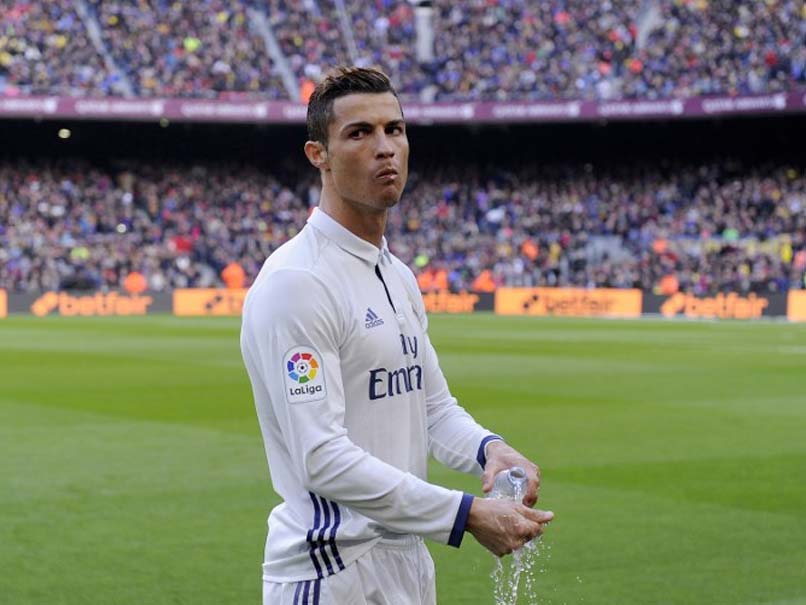 Spanish media said goodbye to superstar Cristiano Ronaldo on Friday after persistent reports that the five-time Ballon d'Or winner will leave Spanish giants Real Madrid for Italian champions Juventus. "Ciao CR7" said the headline of Barcelona newspaper Mundo Deportivo. "Real accepts his departure, the key day will be today (Friday) and Juve wants to wrap up the operation so it can announce it," the newspaper said. Spanish sport newspaper AS said that the player could be unveiled to Juve supporters in Turin as early as Saturday, with the date 7/7 symbolic for number 7 Ronaldo.

Juventus "hopes to announce (the news) tomorrow in its stadium," said the paper, which had the headline "Cristiano exit imminent".

Ronaldo was applauded at Juventus Stadium by the club's fans last season after scoring a spectacular overhead kick in the Champions League quarter-finals.

Spain's Marca newspaper claimed that Ronaldo has "already given his word to (Andrea) Agnelli" the president of Juventus.

"His desire to play for Juve is strong," Marca said.

The paper also said that while Real maintains Ronaldo's buy-out clause is 1 billion euros (USD 1.17 billion) -- which would nix any potential transfer -- "the player and his representatives say there is a signed document freeing him for 100 million".

Numerous media outlets have reported since Wednesday that Juventus offered the galactico a four-year contract with 30 million euros per year.

The 33-year-old, whose Portugal were knocked out of the World Cup 2018 last 16 by Uruguay on Saturday, hinted after May's Champions League victory that he was considering leaving the Santiago Bernabeu.

Real Madrid has won the La Liga twice and the Champions league four times since Ronaldo moved there from Manchester United in 2009.