Santi Mina, the Spanish footballer who plays for Celta Vigo, was sentenced to four years in prison on Wednesday after being found guilty of sexual abuse. 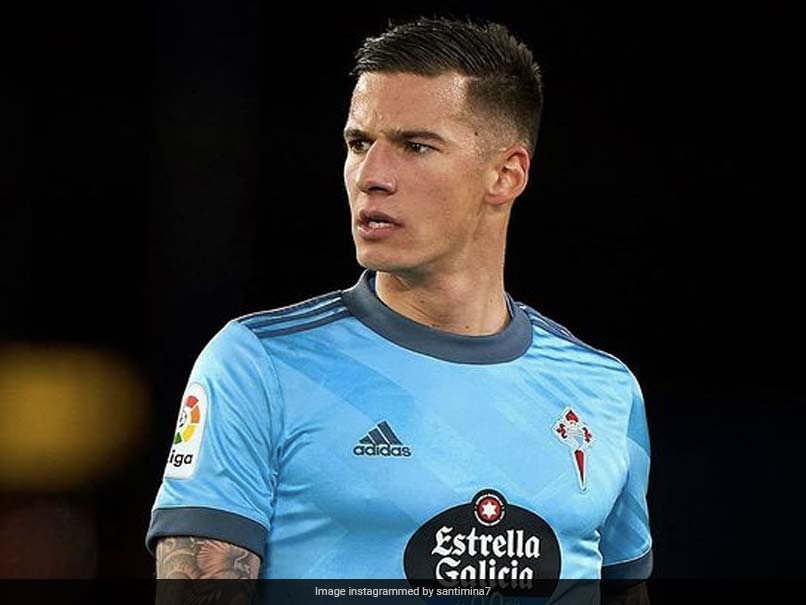 Santi Mina, the Spanish footballer who plays for Celta Vigo, was sentenced to four years in prison on Wednesday after being found guilty of sexual abuse. According to the sentence, Mina will not be able to communicate or be within 500 metres of the victim for 12 years. Mina has appealed against the sentence. The 26-year-old was cleared of the charge of sexual assault, for which the state prosecutor had sought a sentence of eight years in prison, which according to Spanish law necessitates proof of intimidation or violence.

Mina's friend David Goldar, who plays for second-tier club Ibiza, was found not guilty after he was accused of being an accomplice.

The woman accused Mina of raping her in a campervan in June 2017 in the town of Mojacar in south-east Spain, where Mina was on holiday with Goldar.

Celta Vigo announced on Wednesday they have "temporarily removed" Mina from the squad and "opened disciplinary proceedings to clarify his work responsibilities in view of the ruling."

Celta said the club "respect the player's right to a defence but is obliged to take measures in light of events that undermine the image of the club and directly attack its values, showing once again its absolute condemnation of the offence defined in the judicial ruling."

Mina was playing for Valencia at the time of the offence. He joined Celta in 2019.

Celta Vigo Santi Mina Football
Get the latest updates on Fifa Worldcup 2022 and check out  Fifa World Cup Schedule, Stats and Live Cricket Score. Like us on Facebook or follow us on Twitter for more sports updates. You can also download the NDTV Cricket app for Android or iOS.