Serie A To Resume On June 20, Says Italy's Sports Minister

Italy's Sports Minister Vincenzo Spadafora gave the green-light for Serie A to resume on June 20. 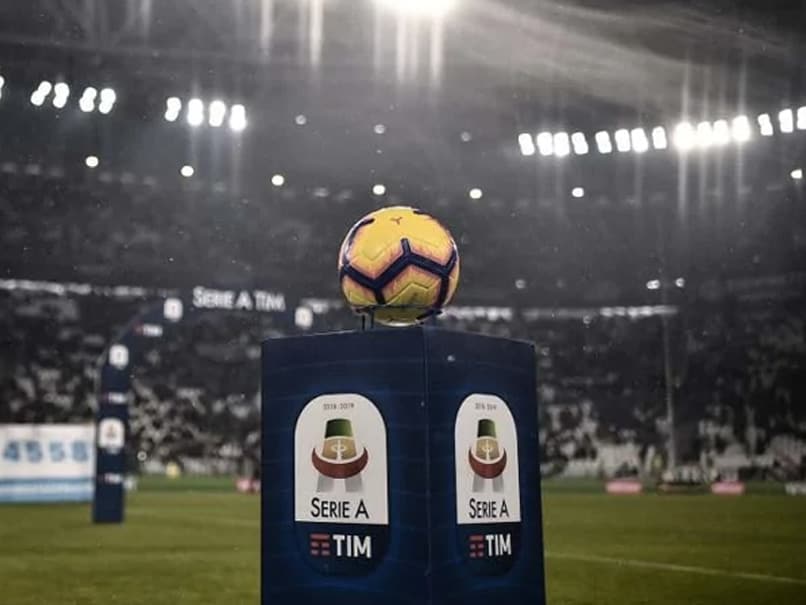 The last Serie A match was played on March 9.© AFP

Italy's Serie A can resume on June 20 after a three-month absence in a country hit hard by the coronavirus pandemic, sports Minister Vincenzo Spadafora said on Thursday. "The Technical and Scientific Committee gave its agreement on the protocol and the federation assured me that it had a plan B and a plan C," Spadafora said after a meeting with Italian football chiefs.

"In the light of these considerations, the championship can resume on June 20."

No top-flight matches have been played since Sassuolo beat Brescia 3-0 on March 9, before the championship was suspended by a pandemic which has killed over 33,000 people in Italy.

The announcement comes after the Premier League confirmed that the season will restart on June 17.