Antonio Conte had been in loggerheads with Inter Milan owners for quite sometime over planned cost-cutting which would prevent him building the team he wants to challenge at home and in Europe. 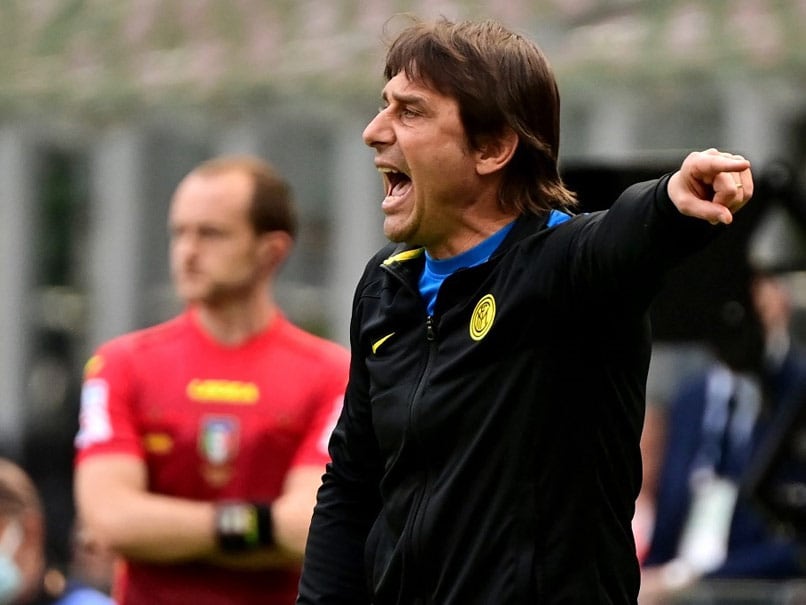 Antonio Conte has parted company with newly-crowned Serie A champions Inter Milan after leading them to a first title in 11 years, the Italian club confirmed on Wednesday. The former Chelsea and Juventus boss took over in May 2019 on a three-year contract worth a reported 12 million euros (14 million dollars) a season. "FC Internazionale Milano can confirm that an agreement has been reached with Antonio Conte for the termination of his contract by mutual consent," the Chinese-owned club said in a statement.

"The club would like to thank Antonio for the extraordinary work that he has done, culminating in Inter's 19th top-flight title. Antonio Conte will forever remain a part of our club's history."

The 51-year-old Italian has been at loggerheads with the cash-strapped club's owners Suning over planned cost cutting which would prevent him building the team he wants to challenge at home and in Europe.

The Suning Group shut down their Chinese club Jiangsu FC in February months after it won the Chinese Super League title.

Five days ago, Inter secured a cash injection worth 275 million euros with US investment firm Oaktree, in the form of a loan reported to be over three years.

Suning wants to save as much as possible both on the purchase of new players and salaries, as well as potentially selling those with the highest value, an approach that Conte believes incompatible with the club's desire to play at the highest level in Europe.

His departure had also been heralded last summer after the club's Europa League final defeat to Sevilla and second-place finish in the league behind Juventus.

Conte had blamed the club's lack of investment on their failure to challenge this season in the Champions League, in which they have crashed out in the group stage in each of the last three seasons.

Inter Milan Football
Get the latest updates on SA vs IND 2021-22, check out the Schedule and Live Score . Like us on Facebook or follow us on Twitter for more sports updates. You can also download the NDTV Cricket app for Android or iOS.