Rebekah Vardy has sued Coleen Rooney for libel after she had claimed that Vardy's Instagram accuount was the source of leaked stories about her private life. 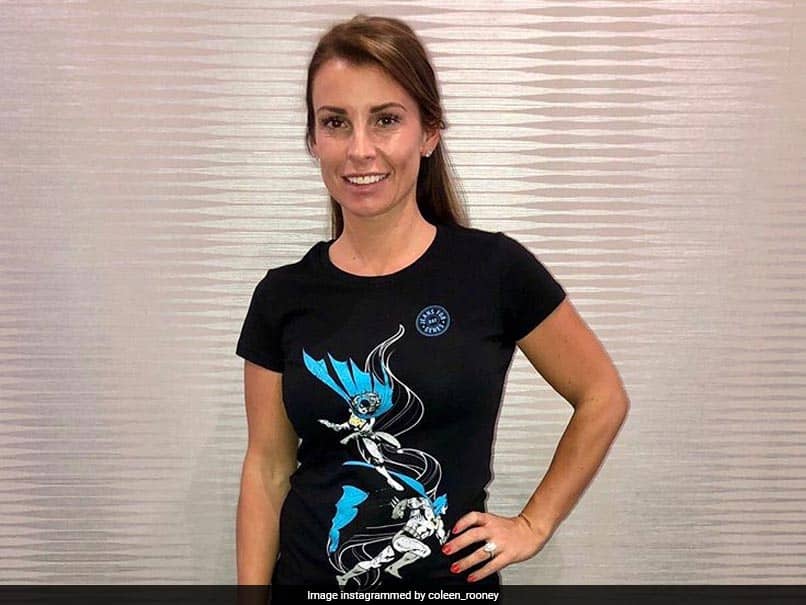 Rebekah Vardy has launched libel proceedings against Coleen Rooney in the latest chapter of a dispute between footballers' wives that has gripped Britain. Rooney, 34, made headlines around the globe when she claimed that Vardy's Instagram account was the source of leaked stories about her private life. Vardy, 38, denied any wrongdoing and later said the stress of their public dispute had caused her to have severe anxiety attacks. Rooney said last year that she had spent five months attempting to work out who was sharing information about her and her family based on information she had posted on her personal social media page.

At the time, Vardy said third parties had access to her Instagram account and an expert was working to discover who could have been behind the leaks.

Court records indicate that Vardy filed her claim with the High Court on June 12.

Rooney is the wife of ex-England captain Wayne, while Vardy, a reality TV star, is married to Leicester City striker Jamie.

No date has been set for a court hearing, but the case will proceed to a trial unless a settlement is reached between the parties.

Comments
Topics mentioned in this article
Football Jamie Vardy Wayne Rooney
Get the latest updates on IPL 2020, check out the IPL Schedule for 2020 and Indian Premier League (IPL) Cricket live score . Like us on Facebook or follow us on Twitter for more sports updates. You can also download the NDTV Cricket app for Android or iOS.