Mohamed Camara and Sekou Koita will continue to train with the team while RB Salzburg seeks to "obtain a full explanation of events in Mali," according to the club statement. 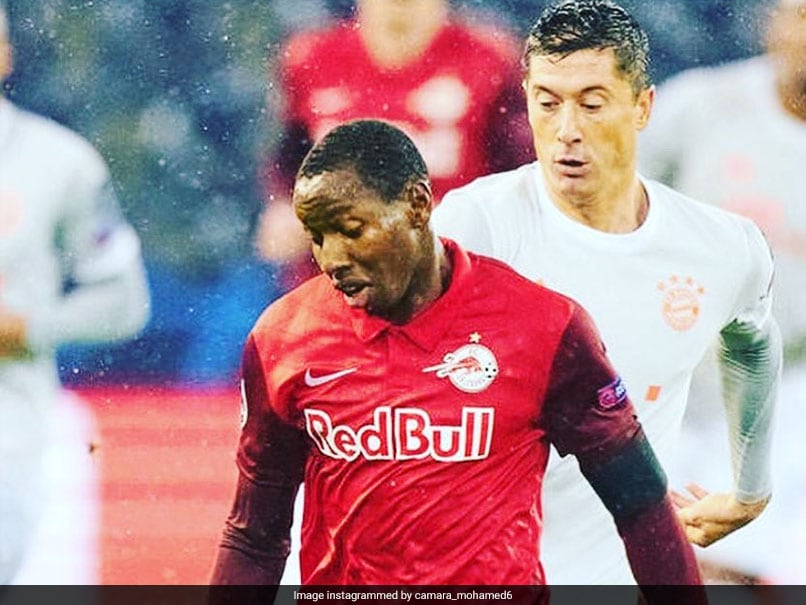 Austrian champions RB Salzburg said Tuesday that two of the team's players had tested positive for banned substances in a UEFA-administered test after they played internationals against Namibia for Mali in November. The two players, Mohamed Camara and Sekou Koita, tested positive for a substance used to treat altitude sickness, and which the players say was administered by medical staff working for Mali's national team ahead of a qualifier for the Africa Cup of Nations, according to a statement from the club. Following protocol, UEFA is expected to launch an investigation into Camara, a midfielder, and Koita, who plays as a forward.

Despite being "very proud when our players are called up to their national teams," Salzburg's general manager, Stephan Reiter, said that he expected "that medical work will conform to international standards, with doctors who are familiar with the rules."

Thomas Hollerer, the general secretary of the Austrian Football Association, said Tuesday that the association was in touch with "all stakeholders."

"If UEFA takes additional measures, the association and the club will be informed," Hollerer said.

Camara and Koita will continue to train with the team while Salzburg seeks to "obtain a full explanation of events in Mali," according to the club statement.