Radamel Falcao spent last season on loan at Manchester United but could only manage four goals in 29 appearances for the Old Trafford club. 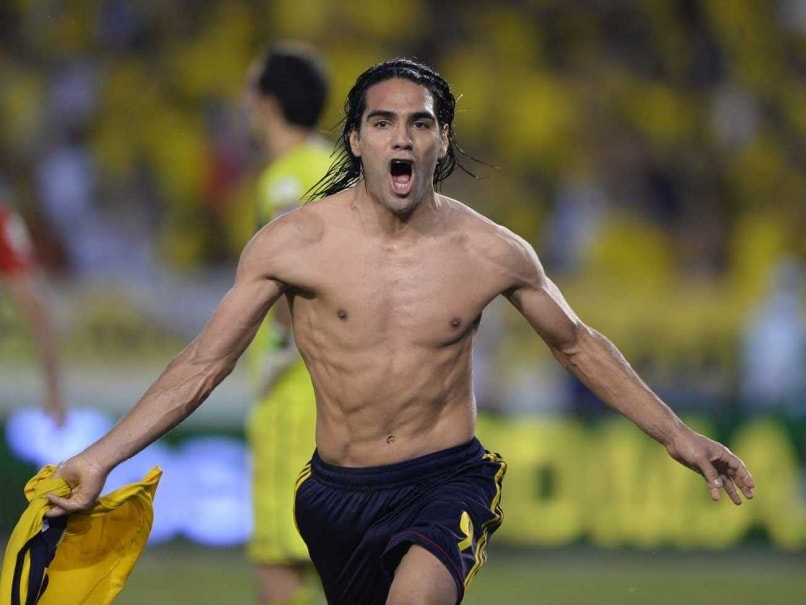 English Premier League champions Chelsea are on the verge of agreeing a loan deal for Monaco striker Radamel Falcao, the BBC and Sky Sports both reported on Tuesday.

The 29-year-old Colombia international spent last season on loan at Manchester United but could only manage four goals in 29 appearances for the Old Trafford club.

Last week, Chelsea manager Jose Mourinho indicated the Blues were interested in signing Falcao by saying he wanted to "help" him get back to his best.

"If I can help Falcao reach his level again, I will do it," Mourinho told DirecTV Sports.

"It hurts me that people in England think that the real Falcao is the one we saw at Manchester United," the Portuguese manager added.

Falcao's first European club was Portuguese side Porto, where Mourinho himself had previously made his reputation as a coach.

Chelsea have a striker vacancy after Ivory Coast veteran Didier Drogba left on a free transfer after the end of last season.

Comments
Topics mentioned in this article
Radamel Falcao Football
Get the latest updates on IPL 2021, check out the IPL 2021 Schedule and Indian Premier League Live Score . Like us on Facebook or follow us on Twitter for more sports updates. You can also download the NDTV Cricket app for Android or iOS.