The final will be held at the 80,000-seat Lusail Stadium in Doha nearly a month later on December 18. 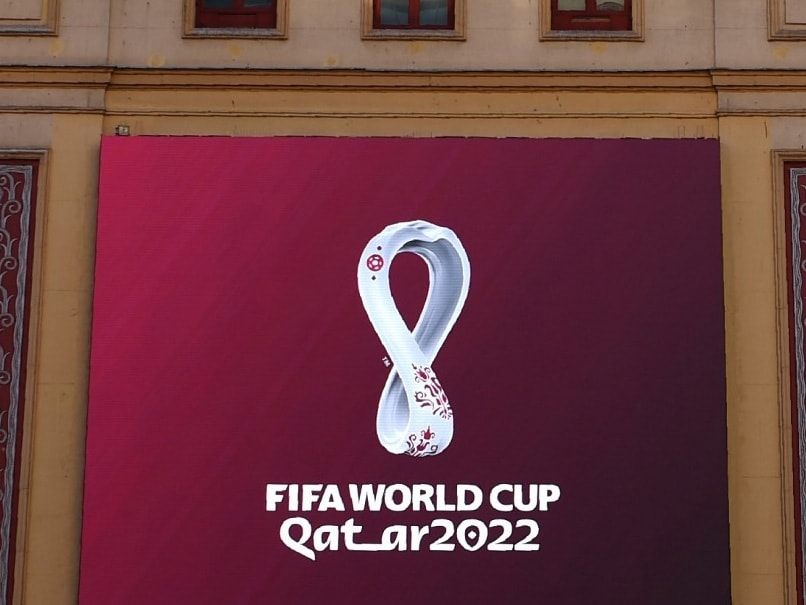 Qatar will kick off the 2022 World Cup at the Al Bayt Stadium in Al Khor.© AFP

Qatar will kick off the 2022 World Cup at the Al Bayt Stadium in Al Khor, organisers announced on Wednesday, as they revealed the schedule for the finals. In a joint statement, FIFA and Qatar's Supreme Committee organisational body said that the gas-rich Gulf nation will start the World Cup at the 60,000-capacity ground on November 21.

The final will be held at the 80,000-seat Lusail Stadium in Doha nearly a month later on December 18.

The opening match will begin a group stage that will feature four matches a day for 12 days, spread over eight stadiums around Qatar.

Group matches will kick off at three-hour intervals, beginning at 1.00pm local time (1000 GMT), with the late match kicking off at 10:00pm local time.

The tournament will then jump straight to the last 16, with two matches a day until two rest days and the start of the quarter- and semi-finals, which will both be spread over two days.

Qualification for the World Cup has begun in Asia and Africa but is yet to start in Europe, the Americas and Oceania. Organisers said on Wednesday that the draw for the finals would be made "after the March 2022 international match calendar qualifying window".

Both the Al Bayt and Lusail stadiums are still under construction, although the Al Bayt ground -- which takes its shape from the traditional tents used by nomadic peoples in the Gulf region -- is nearing completion, according to World Cup organisers.

Last week rights group Amnesty International claimed that around a hundred migrant workers at the Al-Bayt stadium, which is 50 kilometres north of Doha, have yet to receive outstanding wages in full after not being paid for up to seven months.

Earlier this month several sources told AFP that World Cup organisers will lay off an undisclosed number of staff as Qatar cuts costs amid the coronavirus economic downturn.

Qatar has one of the world's highest per capita infection rates.