Britain's Prince William will join a social media boycott over the coming weekend by football clubs and other sports bodies over racist abuse of players on social media platforms. 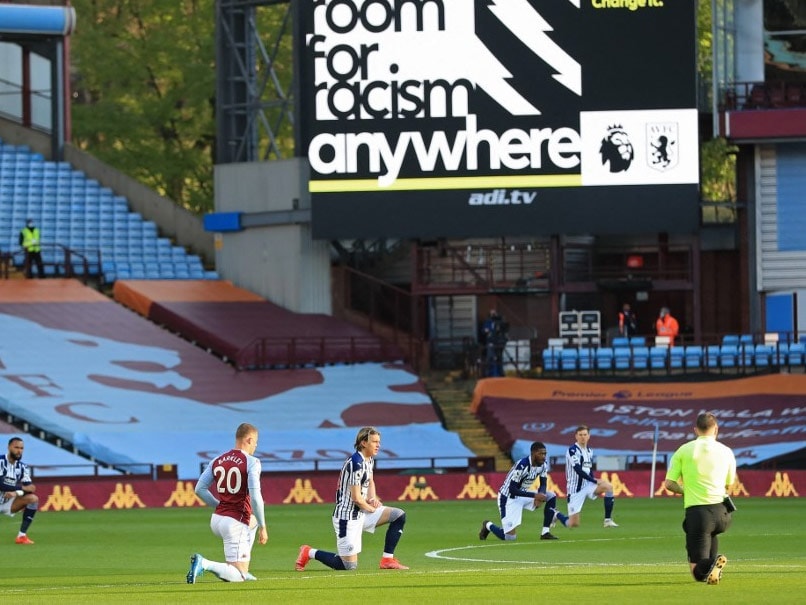 Football clubs and other sports bodies will boycott social media platforms over the weekend.© AFP

Britain's Prince William said Friday he would join a weekend boycott of social media announced by football clubs and the sport's overseer bodies, in protest at racist abuse of players. "As President of the FA (Football Association) I join the entire football community in the social media boycott this weekend," the Duke of Cambridge tweeted. Clubs and a coalition of football organisations including the English FA and Premier League have said they will not post on their channels this weekend.

As President of the FA I join the entire football community in the social media boycott this weekend. W

The campaign has grown beyond football, with other sports bodies joining in plus sponsors and broadcasters.

Britain's royal family has been contending with its own issues over prejudice, after William's younger brother Harry and his wife Meghan accused an unidentified member of the monarchy of racism.

The explosive charges prompted William to defend the institution he will eventually lead. "We're very much not a racist family," he said.