Pilot in Footballers' Crash in Colombia 'Was Not Trained Properly'

The LaMia airlines plane slammed into the mountains outside Medellin November 29, killing most of Brazilian football team Chapecoense Real as they traveled to a match. 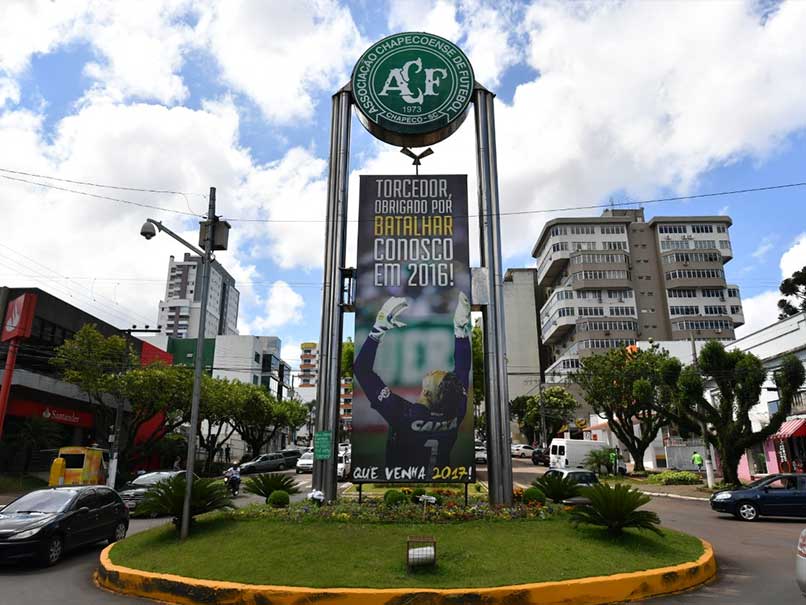 The LaMia airlines plane slammed into the mountains outside Medellin November 29.© AFP

The pilot in the plane crash that killed 71 people traveling to Colombia on a Bolivian charter including footballers from Brazil had not flown enough hours to pilot commercial flights, a copilot's attorney said Saturday.

"We have been able to demonstrate that pilot Miguel Quiroga had not completed the training hours required" to fly commercially, Omar Duran, attorney for the family of copilot Fernando Goytia -- who like Quiroga was killed in the crash -- told state news agency ABI.

The LaMia airlines plane slammed into the mountains outside Medellin November 29, killing most of Brazilian football team Chapecoense Real as they traveled to a match.

A harrowing recording has emerged of the pilot radioing the control tower to report he was out of fuel. Six people survived the crash.

"Apparently in 2013, some falsified information was relayed and despite the fact authorities verify that (Quiroga) did not have the flight hours required he got his license," in Bolivia, Duran said.

Copilot Goytia was aware but did not disclose the facts to protect the airline's reputation, the attorney added.

Bolivia has suspended the airline's permit and arrested its manager and his son, who is an official in the civil aviation authority.